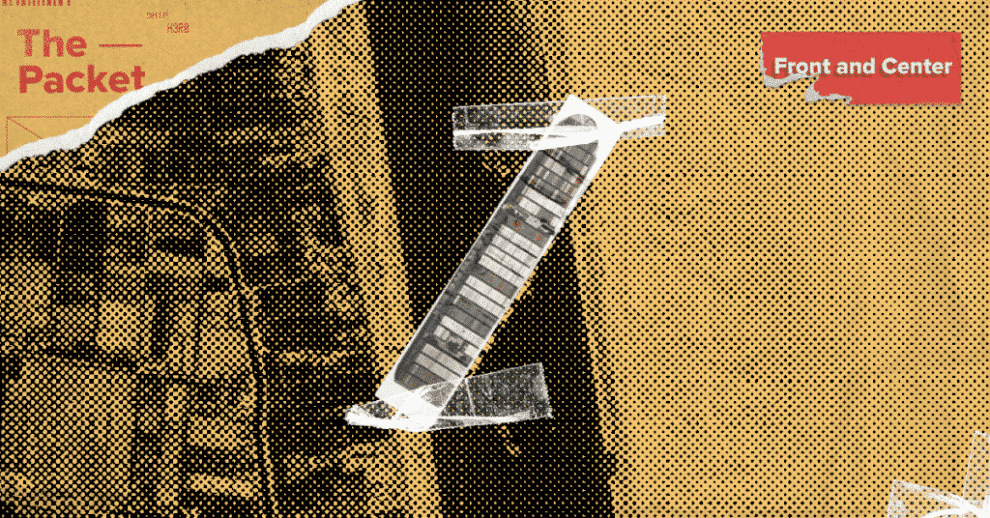 After tireless digging and tugging, the mega-ton blockage that has been constipating global trade for the past six days has finally been cleared from the Suez Canal. The global trade community has given a collective sigh of relief as vessels are now starting to pass through.

Besides a lack of fiber (kidding), a seasonal dust storm, known as the khamsin, blowing winds at 40 knots caused the Ever Given to veer too far right and become embedded in the canal wall. While this is the story for now, navigation experts and engineers at the Suez Canal Authority are investigating the crash for technical and human error — this could have massive insurance implications and lawsuits if a responsible party is identified.

How did they get it out?

A full moon emerged (you can’t make this up) and brought in a high tide that buoyed the engineers efforts to refloat the ship. If this attempt failed, the tide would have fallen and they would have been forced to spend weeks unloading thousands of containers to help the Ever Given sit higher in the water. In total, hundreds of thousands of cubic feet of sand were removed.

Shipping operators estimate $12 billion of cargo is stranded along the 120-mile canal or idling outside it. Other shipping operators have already re-routed ships around the Cape of Good Hope, adding weeks and fuel consumption to the voyage. Experts estimate that this will result in another jam once all the vessels reach their destination at the same time, and over 360 vessels are waiting to pass through the canal. As a result, shipping and oil prices have risen, and the already beleaguered logistics industry will likely face additional delays and costs.

This post has been sponsored by: MiraLAX. Blockage in your canal? MiraLAX.

Where the American Rescue Plan was Joe Biden’s attempt to bring us out of the pandemic, The American Jobs plan aims to help us the U.S. compete with China and other global powers… but mostly China.

The plan calls for massive investment $2T in infrastructure modernization like highways, railways, hospitals, and more. It also calls for heavy R&D funds for a sustainable and secure supply chain, with large quantities of funding directed towards emerging technologies and their role in the supply chain.

Nike has filed a trademark infringement lawsuit against a small marketing company, MSCHF Product Studio Inc, that released 666 pairs of Satan-themed sneakers in collaboration with Lil Nas X to promote the rapper’s new song (spoiler alert: in the video he gives a lap dance to the devil) at a price tag of $1,018 each. Nike has publicly announced the shoes were made without their approval or authorization.

This comes at a time where Nike is experiencing large-scale boycotts in China, for statements Nike (and H&M) made about China’s use of forced labor to supply XinJiang cotton.

Staying competitive in today’s e-commerce landscape is easy! From the moment when the customer clicks ‘Order’, you just need to be prepared to cover potentially hundreds of miles to deliver your products to their doorstep… in under 48 hours. Tick-tock!  Learn more with ShipHero’s Fulfillment Innovation Wheel series: 2-day Delivery. 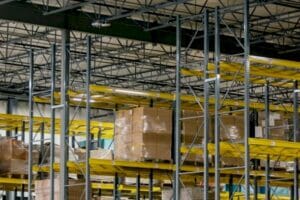 Your Guide To The Fulfillment Orders API Migration 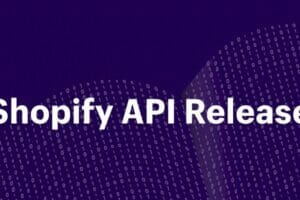 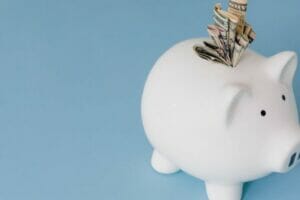 I'm also on
Latest posts by Steve Hutt (see all)
How To Create Content For Your E-Commerce Business – Part 1: Video
The Ultimate Guide To Third-Party Logistics (3PLs) And How They Handle Order Fulfillment
Comment