Even the most successful people in tech can fall victim to hacking attempts on their online accounts. This article share how you can protect yourself and your business.

A LinkedIn password dump had allowed hackers access to Mark Zuckerberg’s account. A similar thing happened to Ev Williams, a co-founder of Twitter. Sundar Pichai, CEO of Google, and Brendan Iribe, CEO of Oculus, both had their accounts compromised.

Tesla and SpaceX CEO Elon Musk is probably one of the most cyber-aware tech entrepreneurs today. Elon reportedly has a peculiar habit of replacing his phone every 10-12 months. He also banned Zoom meetings in his company after reports surfaced about the software’s security issues.

1. Not having a cybersecurity team.

In the 21st century, cyber security has emerged as one of the most pressing issues for companies worldwide. Once upon a time, a company’s security needs were limited to physical ones. But today, a company’s assets could be at risk from cybercriminals without even a physical break-in.

Companies rely heavily on cybersecurity teams to help them stay ahead of cybercriminals. However, three out of four SMBs claim they lack the IT security staff they need.

Meanwhile, Elon Musk’s companies, Tesla and SpaceX, have aggressively hired IT security experts. Understandably, small companies might not have the budget for the best team, yet it’s one of the most important investments that pay off.

The business magnate’s use of an encrypted messaging app is also a testament to the significance of E2EE in his life and business. The importance of and the ability to use end-to-end encryption in messaging apps is widely known.

By preventing access to the transferred data by third parties or unauthorized users, E2EE ensures that it will not fall into the wrong hands. That type of encryption is crucial because it provides the confidentiality of transmitted information between sender and recipient. E2EE is also widely used in a secure cloud storage provider’s vocabulary.

3. Not knowing what to prioritize.

Musk knows what the most significant threats are to his business. In the case of Tesla, it’s a fleet-wide hack. That’s why he places the most emphasis on safeguarding that area.

However, many businesses don’t know what to prioritize. Should it be the cloud database? Or maybe the internal network and the marketing website?

Musk is aware he can’t possibly protect everything in his business. Even the wealthiest man in the world doesn’t have enough time and money to ensure overall safety. Instead, you need to conduct a risk assessment to identify your most valuable assets and weigh their importance from both your and a hacker’s perspectives.

Cybercriminals steal credentials and use them to access networks without hacking. Authentication based on username and password alone no longer provides adequate protection. This is where MFA, or multi-factor authentication, comes into play.

Multiple-factor authentication is one of the most effective ways of reducing security risks. It is essential when using cloud services or connecting to internal business networks over the internet.

Yet 55% of businesses have not implemented multi-factor authentication, according to a survey conducted by the U.S.-based nonprofit Cyber Readiness Institute. Only 28% of those who do require its use by staff members.

When it comes to cyber security, one can never be too careful. Being like Elon Musk is better than reusing passwords, which even Zuckerberg did. Make sure to use the measures above to keep your data and sensitive information private. 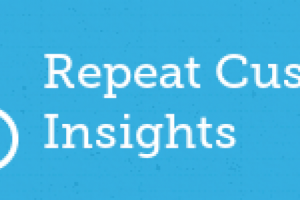 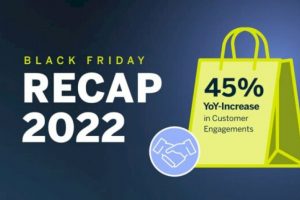 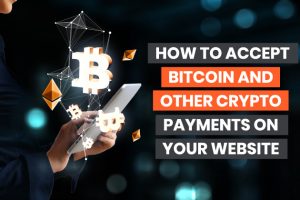 10 Reasons To Implement Crypto Payment Option On Your Shopify Store

I'm also on
Latest posts by Steve Hutt (see all)
Exploring Sustainability, Fashion, & Marketing With PANGAIA
The Next 8 Big Digital Marketing Trends in 2023