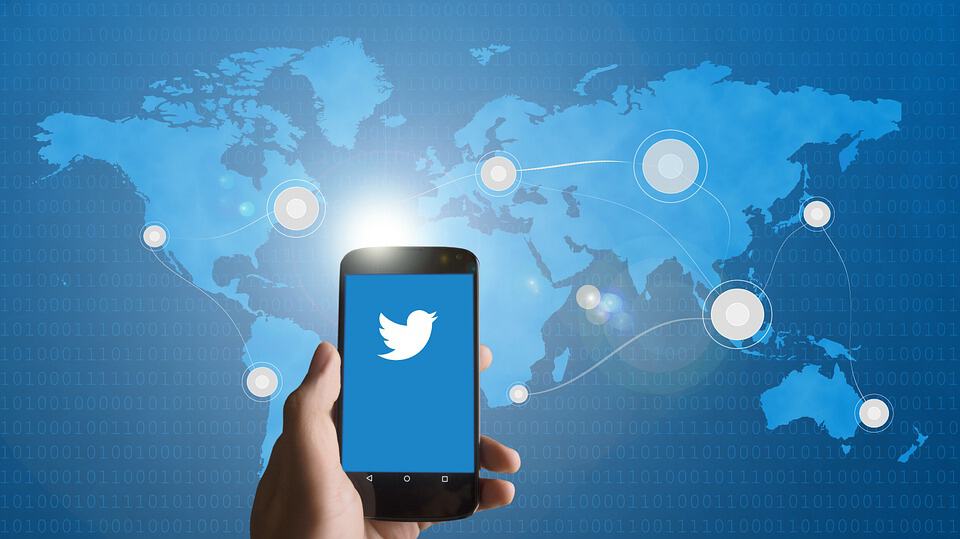 Losing followers on Twitter is discouraging, whether you use the platform to promote your Shopify store or you use it to connect with like-minded individuals in a casual way. You may think your Twitter game is on point since you’ve followed every Twitter guide on the web, but great strategies can fall short when mistakes are made.

We’re taking a look at the 5 biggest reasons people unfollow you on Twitter. If any of these tips apply to your Twitter account, it’s no wonder you’re losing followers without an end in sight.

1. You’re Not Being Social Enough

Twitter is a social media platform, and it’s designed to connect people from around the world based on interests and like-mindedness. It’s important to keep your Shopify store’s Twitter account professional, but engagement with your followers is key to any successful social media presence.

You will lose followers on Twitter if your account looks like the RSS feed on your blog. When each and every tweet of yours promotes your products, content, and store you’re not being social. In order to retain your followers, make it so 90 percent of your tweets are not about you – retweet others, engage with your fans and influencers, and generally participate in conversation. If your Twitter account looks like you’re having a conversation with yourself, waiting for someone to jump in you should take the time to engage with your audience and take a break from tweeting about yourself.

Twitter is an excellent place to share your thoughts, but not generally about yourself. Nobody wants to see you give yourself accolades – in both real life and online. Twitter users in particular are known to unfollow accounts who brag too often about themselves, much like you could expect to lose friends in real life for such conversation.

Interact with others on Twitter and compliment them instead of yourself. Discuss their achievements and pat them on the back by retweeting them or sending them congratulatory or encouraging tweets. By encouraging and complimenting others, they’ll see you in a positive light and feel less inclined to unfollow you.

Most Twitter users follow several hundred or thousand other Twitter users. Their feeds are filled with hundreds and thousands of tweets from many different individuals, many of whom tweeting upwards of a dozen times a day.

If you don’t tweet enough for your audience to see during their occasional Twitter session, they may forget about your account and unfollow as they purge their account. To avoid this, tweet great content throughout the day – by tweeting regularly, you can reach your audience more effectively, making them more likely to stick around.

4. You’re Not Responding to Mentions and Direct Messages

Your followers will respond to content you’ve tweeted, whether through a mention or a direct message. If you don’t log into your Twitter enough to reply to these messages, your followers may feel discouraged and unfollow.

By consistently responding to mentions and direct messages from your followers (particularly those in response to your content), you can effectively keep them from unfollowing. They’ll feel special and cared for because of your response, and they’ll be more likely to tune into your tweets in the future.

5. You’re Tweeting About Issues Your Followers Don’t Care to Hear About

If your store sells shoes, your followers probably don’t want to read a Twitter tirade about polarizing issues (such as elections, social issues, or religion). Tweeting about these topics is fine for personal accounts and accounts created for such a purpose, but you’re representing a brand with your Twitter.

While your position on some topics may make you or your brand more desirable in the eyes of some, it’s also going to push away another part of your audience who doesn’t agree. It’s best to avoid the issue altogether by avoiding polarizing topics of conversation.

Are you losing followers on Twitter? Have your reversed a follower decline using these tips? What are some other actionable tips to reduce Twitter unfollowers? Let us know in the comments below! 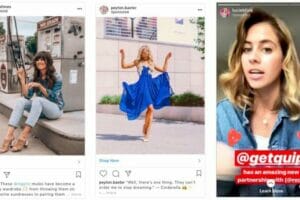 Influencer Allow Listing Vs Influencer Whitelisting: Which Term Should I Use? 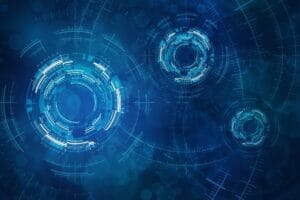 Machine Learning Product Matching And The Future Of Retail 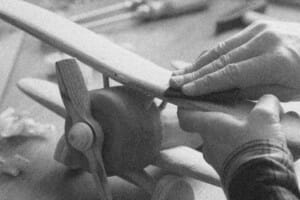 Just Give Me A Minute: New DIY Video Platform