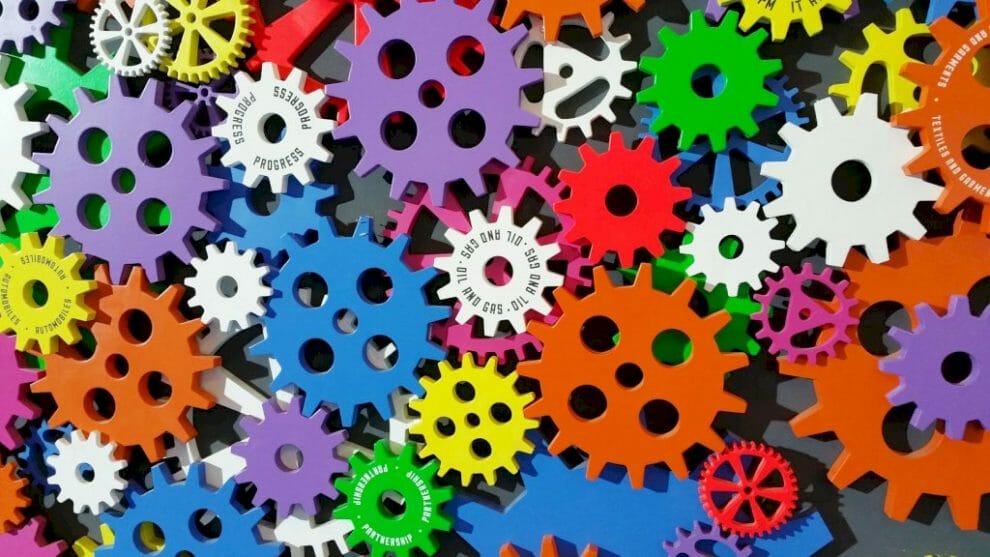 It’s a harsh reality. Ecommerce businesses are typically run by small teams. People are wearing two, three, maybe even five hats. And they can tell you there’s not enough time in the day, to cross everything off an infinite “to-do” list. f However hiring more people to ease the burden, is often a dream in this harsh reality. So here is an underused solution. Take advantage of the resources and apps that exist to automate the repetitive tasks and busy work. Even a few minutes here and there, can save a huge amount of time. Here are the chores your team shouldn’t be doing manually:

1. Syncing your catalogs across sales platforms.

When you sell on Amazon, Shopify, and Facebook (or others), manually loading your catalogs into each system is not only a time-suck, it means your inventory on most of your platforms will never be reconciled in real time. Instead, use one of the many apps out there to sync your inventory between one or all of the available platforms:

2. Emailing when an order has been delayed

Shipping delays are universally disliked and generally will cost you a customer. Companies have typically had to either hand-audit shipments to see what’s been delayed and then reach out with an apology or simply deal with it when the customer brings the complaint to them. There are plenty of ways to audit your shipments digitally, but also skip having a human send out an apology when an order is delayed. Depending on your tech stack, if your order tracking system is integrated with your marketing automation system, you can both monitor shipments and send an email from a workflow within your marketing automation tool. If not, Shopify stores can use a general automation app, Mesa, to set up a workflow that audits shipments for delays and triggers an email when a delay is found.

3. Reordering when an order isn’t delivered in time.

Shipping perishable goods has become quite common these days. Unfortunately, it’s not terribly uncommon for even minor shipping delays to cause products to go bad. Again, learning about this issue either requires customers to volunteer information about their poor experience or having someone regularly comb through your shipped orders. There are a few ways you can automate this customer service task, depending on the tech you have. Some tracking systems can be set up to flag orders when they’ve been in transit for a certain amount of time. You can then have someone go through and manually reorder these shipments and send an apology. Shopify stores can completely automate the process by, again, using Mesa to monitor shipments, trigger an apology email in your preferred system, and then re-order the item(s).

Retargeting ads have a crazy good return-on-investment (ROI); often 200+%., But they can be quite the time suck between building the audience and then creating a dynamic product ad (which also requires your catalogues to be synced). There are more than a few systems that can automate your retargeting ads, so you can rake in the ROI with very little effort. A few options include Shoelace, Rontar, and AdScale.

Shipping multiple consecutive orders from the same person in one package.

Ever have a customer place an order and then three hours later place another order? This is fairly common if you offer free shipping with no limit or have an excellent post-sale upsell experience. Most companies, including large ones (looking at you, Sephora), then ship out two packages to the customer, wasting shipping and packaging costs and adding more trash into the world. There’s a better alternative, though: have a system flag multiple unfulfilled orders from the same customer. Some fulfillment systems, like ShipMonk, can even auto-merge such orders. Take Your Time Back These five tasks can end up saving your team a huge amount of time and money. With all the technology available these days, it’s not just big companies who can afford to automate busy work. 10 Best Shopify Apps To Grow Your ECommerce Store In 2023 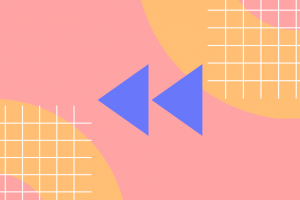 Revisiting Our Past Ecommerce Predictions 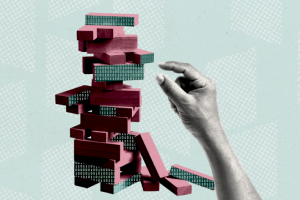 Optimize Your Ecommerce Tech Stack For Peak Revenue Performance In 2023