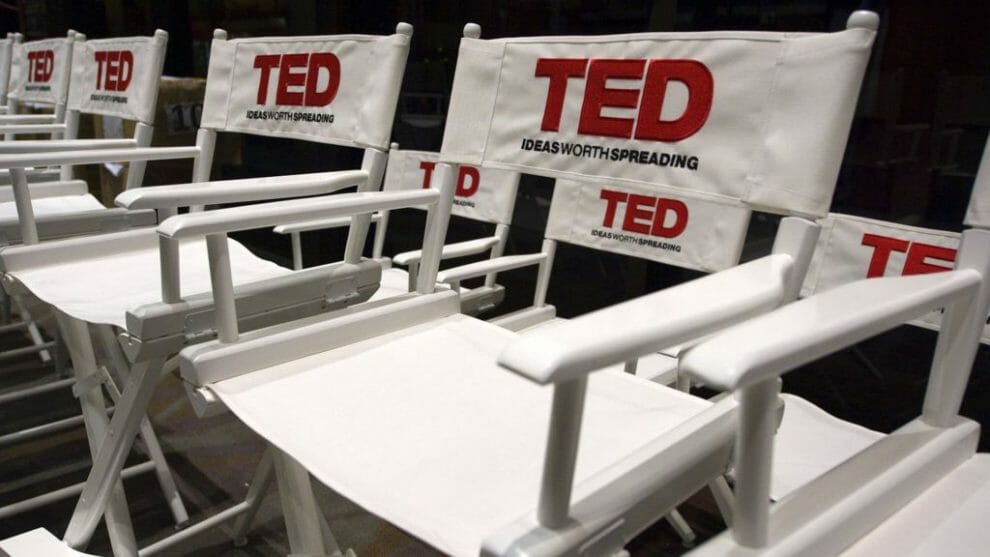 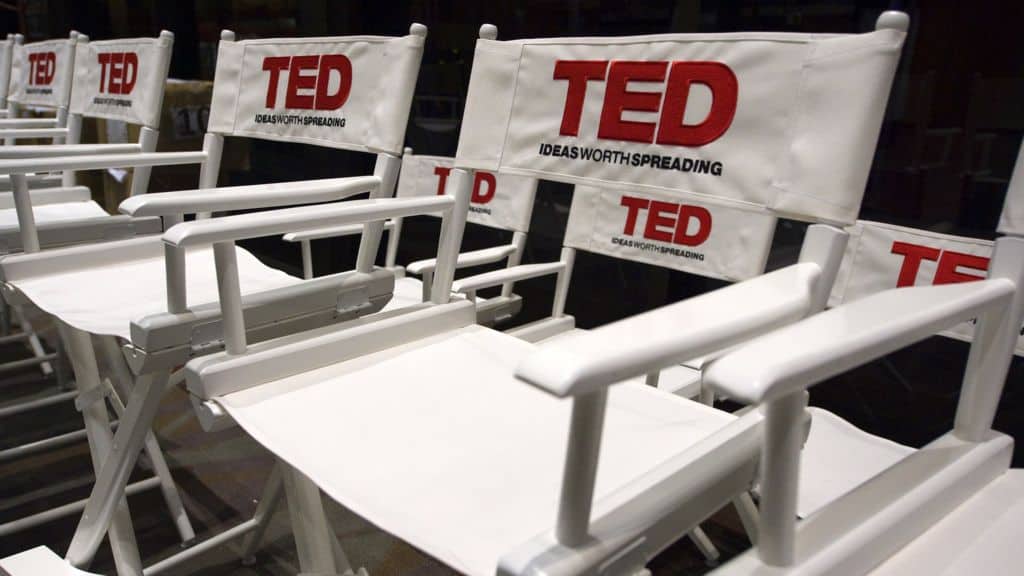 We’re all trying to be more productive.

The more productive we are, the more we can get done in a day. This isn’t a secret, it’s a mere fact of business – and success.

If we aren’t productive, we aren’t taking the necessary steps to achieve our goals. Productivity is invaluable to us as entrepreneurs.

But productivity is harder to learn than setting up an eCommerce store and making sales. You can know everything in the world about eCommerce, but if you aren’t productive, that knowledge will amount to nothing.

We’re taking a look at some of the best TED Talks about productivity to help you shake inertia and make better progress towards achieving your goals.

Disagreements leave room for new ideas to form. Without disagreement, it’s hard to see possible pitfalls in a plan, mindset, or idea. Disagreement forces both parties to see the subject from another perspective, adding value to the discussion taking place.

In Margaret Heffernan’s TED Talk, she discusses the importance of disagreement, and how “yes men” won’t help you better yourself and your ideas.

“How to Make Stress Your Friend” – Kelly McGonigal

Stress plagues us all. It leads to lost sleep and shorter lives. Even worse, the more we battle stress, the greater its hold has on our life. But how do we turn the tables and make stress work for us?

Standford Psychologist Kelly McGonigal discusses the value of stress in her TED Talk, “How to Make Stress Your Friend.” She talks about using stress as a tool to your advantage, instead of letting it take hold of your life. If you have a problem managing your stress, this TED Talk is an absolute must for you to watch.

“The Puzzle of Motivation” – Dan Pink

Productivity doesn’t work without passion. If you don’t have an internal desire to take steps toward your goal, no amount of productivity hacks will help you get there – instead, you need motivation.

In his TED Talk, Dan Pink discusses passion’s role in motivation, and ways you can rediscover what you’re truly passionate about.

“How to Succeed? Get More Sleep” – Arianna Huffington

Do you need to be a workaholic to achieve your goals? Arianna Huffington says no in her TED Talk titled, “How to Succeed? Get More Sleep.”

In her message, Huffington discusses the role of rest in our work lives. After watching her TED Talk, you’ll have no doubts that workaholism isn’t the answer to achieving your dreams.

Would you believe that your office isn’t the best place to do your work? Jason Fried, co-founder of Basecamp, presents this argument in his TED Talk about productivity.

In a world full of multi-tasking hacks and tricks, Cardini suggests we try monotasking – intensely focusing on just one task at a time.

Everyone loves a funny TED Talk, and David Grady’s is definitely one of the most humorous. In his discussion, Grady talks about how we can all improve our meetings and get more out of our team discussions, rather than nod along to each idea that crosses the table without adding any valuable thoughts of our own.

According to Harvard researcher Shawn Anchor, we’re all misunderstanding the formula for happiness. While most of us think working hard and earning more money will bring us happiness, reality is in fact, the opposite. In his TED Talk, Shawn Anchor discusses the role happiness plays in our journey toward success, and how we can’t possibly be as productive as possible if we aren’t happy with the life we’re already living.

What are your favorite TED Talks for boosting productivity? Let us know in the comments below!

Special thanks to Jessica Stillman and her Inc.com post. 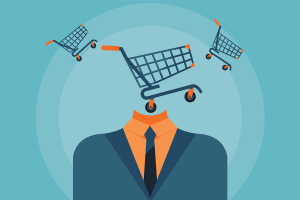