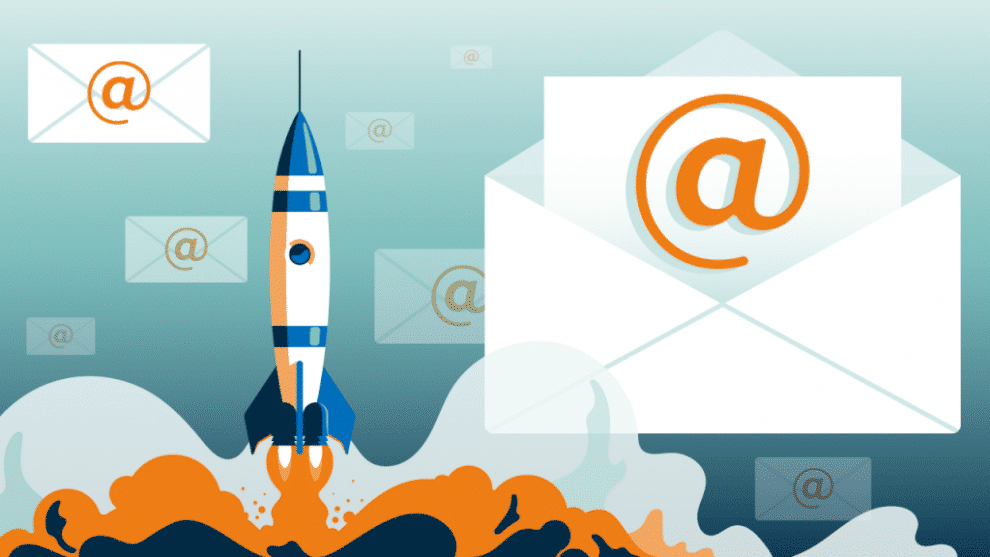 It’s February, and I’m excited! Every passing day means we’re closer to enjoying the things that last year stole. It’s easy to get caught up prioritizing vacation destinations, but being a new year also means it’s the best time to look inward to ensure your business operates efficiently for the months ahead.

By now, your store has probably collected its fair share of Shopify apps, given that at least sixty new ones join the App Store every week. I know because we send the newsletter 😉

It’s easy to get excited about the steady stream of new apps, but there are some easily overlooked factors to consider when it comes to figuring out which ones are worth keeping around.

Every app you add should move your business forward towards a strategic goal, like growing, increasing profitability, improving organizational decision-making, or reducing errors.

Shopify’s ecosystem of third-party developers is arguably one of their greatest strengths. When used properly, these apps give functionality and affordability in a way that the larger platform could never provide. But collecting apps without measuring them against your goals is an easy way to accumulate cost and complexity without extracting their value.

While it’s true that successful Shopify stores use the highest number of apps, remember that’s correlation at work, not causation.

The hidden cost of “free”

Shopify provides an incredible toolset for developers to build on their platform. But not all apps are created equal. When it comes to the free variety, it’s a good idea to ask, “why?” We all know there’s no such thing as a free lunch. So, if you aren’t the customer, that might mean you’re the product being sold.

Categorically, free apps are also more likely to impose a hidden tax on your store’s performance. If a website takes longer than 3 seconds to load, 40% of visitors will just leave. Be sure to check your theme’s speed score in case there are offending apps.

Recently, Shopify has begun taking steps to make app performance more visible within the dashboard and will soon use it in their App Store algorithm.

Are you in good hands?

The rules that required apps to provide support for merchants have loosened over the years. Because of this, the speed, quality, and channels available will vary wildly between different developers.

Support is like insurance. It’s hard to know the quality until something goes wrong and you need to call on it. Use your annual audit as an opportunity to review the support policies of your apps. Has anything changed in the last year? How fast do they respond? What are their business hours? Learn these answers ahead of time so they won’t disappoint you in the middle of a crisis.

An app’s functionality is only the beginning of your evaluation. Not every app may survive your audit. For those that won’t be making the cut, you should ask the developer for their uninstallation steps. With Shopify, it’s common for apps to edit your theme automatically but require manual steps for removal.

When removing an app from your store, it’s helpful to provide a few sentences of constructive feedback when prompted for an uninstall reason. Shopify shares this feedback with app developers, and everyone I know reviews each response carefully.

The Shopify App Store is populated by entrepreneurs that are a lot like you. One of the best things you can do to reward the apps you like is to leave them a review on the App Store. Positive reviews really help developers grow their business. Positive reviews are also useful for your fellow merchants to discover quality apps that will boost their store.

By auditing your store’s apps on an annual cadence, you’ll be equipping yourself for success in the year ahead. 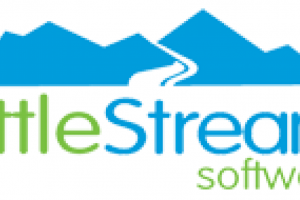 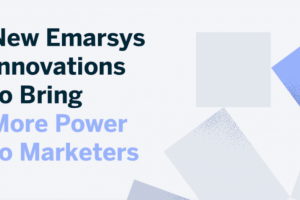 I'm also on
Latest posts by Steve Hutt (see all)
Super Bowl 2021: Marketing to a Large-Scale Audience
What the iOS 14 Update Means for Marketers and Facebook Advertising
Comment