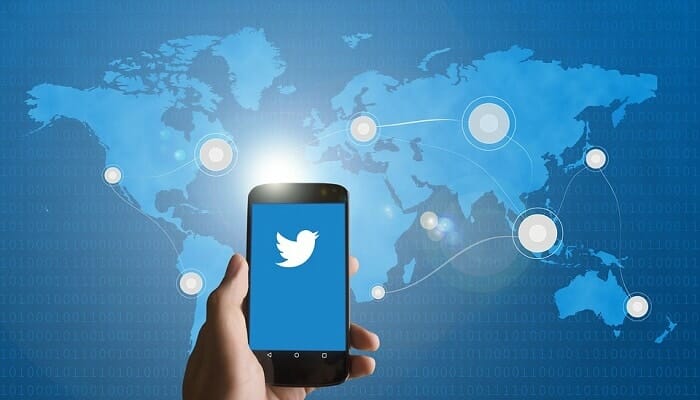 When Twitter initially began to see worldwide attention, it was used primarily as a platform to share thoughts and partake in the lives of others through tweets – 140-character status updates that could be seen through searches, or by following users. As Twitter saw explosive growth several years into its development, small business owners and eCommerce entrepreneurs saw an opportunity to market their product and reach a larger audience. Now, over a decade since Twitter’s initial launch, the platform is now one of the largest social media networks on the web, and it’s one of the most widely-used marketing tools by entrepreneurs around the world.

If you have an eCommerce business and you are not yet using Twitter, you should be. According to Nicole DeMere of Moz.com, over 500 million tweets are sent each day, and 92 percent of the interactions had with all tweets come from clicking links.

What does this mean?

Tweets that are for social purposes only see far less engagement that those which are re-directing users to an external website – which is good news for entrepreneurs and business owners looking to increase traffic to their store or blog.

While these statistics are promising, using Twitter effectively for marketing purposes requires attention to detail and appropriately written tweets in order to gain a following and ultimately increase traffic for your store or website. Getting a Twitter following doesn’t happen overnight, and getting engagement from tweets requires much more than posting a link.

Crafting the right tweets can be done by following a simple set of guidelines:

It’s absolutely necessary to post eye-catching, relevant images when you Tweet. Images capture the eye of the reader more easily than written word, and will encourage the reader to actually open the tweet, making them more likely to follow your link. In addition, don’t copy what others are doing to get engagement and build your following. Come up with your own content in order to impress and engage readers – re-tweeting a week-old meme that dominated the web is not going to attract a new audience.

Perhaps the best way to increase your interactions on Twitter is to simply as for it. As the old saying goes, “if you want something, ask for it!” Directly ask your audience to like or re-tweet your posts. They’ll be far more likely to do so as a result. You can incorporate this into the next tip, which is to find the line between ‘too much information’ and ‘not enough pique interest.’ If you are releasing a new product, video, or ebook, get your audience interested with unique teasers that will have them feeling curious and excited.

Some have questioned the 140-character limit of Twitter’s posting guidelines, however studies show that 140-characters is more than enough for most entrepreneurs and bloggers to get engagement. According to Moz.com, tweets with under 100 characters see 21 percent more interaction than longer tweets. Take advantage of this by keeping your tweets short, sweet, and to the point. In order to use your 100-characters and image for the most engagement, use them to tell a story. With each tweet, you should be telling a small story that has your readers wanting more. Do this with images that tell it all, with short captions to direct and inform the reader. This encourages readers to click on your profile and visit your blog or store.

Once you have your tweeting methods outlined, you’ll need to know when and how often to post in order to increase traffic and reach a larger audience. Unlike some other social media platforms where too many posts can hurt your engagement, Twitter is the exact opposite. By posting more often, your tweets will show up to a larger audience.

With regard to the content of your tweets, one key way to guarantee higher interaction is by sharing only helpful and actionable content. Use Twitter to share your most helpful and actionable content. If you recently posted a blog article about how to get more traffic on Instagram, post it with a brief summary on Twitter. Use catchy headlines with allusions to what readers can expect from your article.

Finally, you should focus on building connections and working with others to increase your traffic and reach a larger audience.While Twitter is a very useful tool for entrepreneurs and bloggers, it is also full of experts in your field and people who are interested in your product. Find people who are tweeting about your market, and talk to them – share their tweets, reply to them, try to establish a connection. You never know who you might meet!

While these are just some of the tried and true methods of increasing traffic using Twitter, those with already established accounts should consider using Twitter’s paid marketing function. Once you have mastered the art of tweeting, you may want to consider investing in Twitter advertising, as it will allow you to reach a larger audience than ever before. 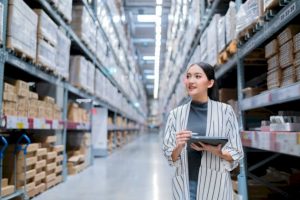