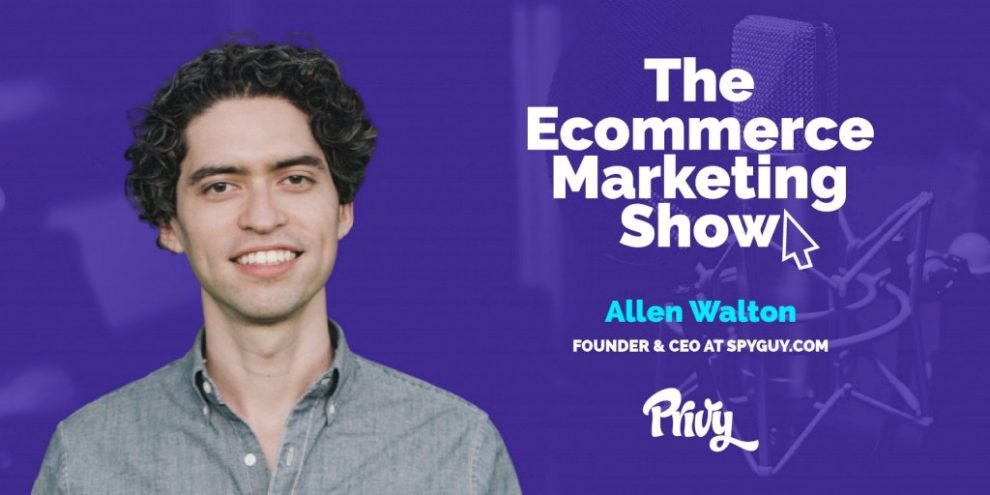 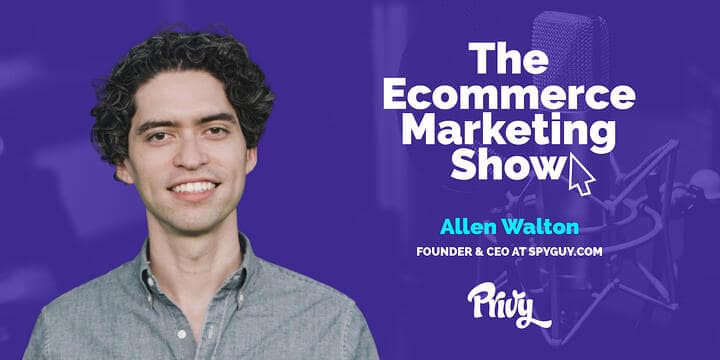 For most brands, a feature on The Tim Ferris Show means record sales days.

But Allen Walton had a totally different experience.

And his episode with Tim Ferris landed him tons of traffic, but didn’t drive much revenue.

Google Ads, though, have been incredibly successful since he launched SpyGuy in 2014.

And he taught himself how to run them.

Now he’s back running the ads for his brand and giving Facebook another shot. Here’s what went on behind the scenes.

You can tune in above👆 on Apple Podcasts, Spotify, Stitcher, or anywhere you get your podcasts.

On this episode, you’ll learn:

What to listen for: 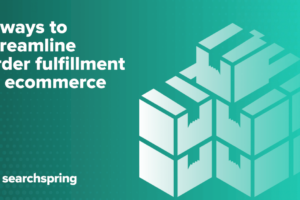 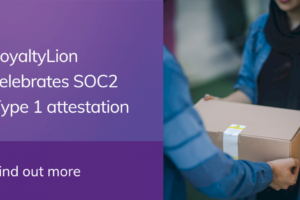 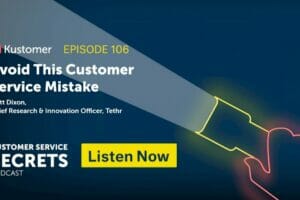