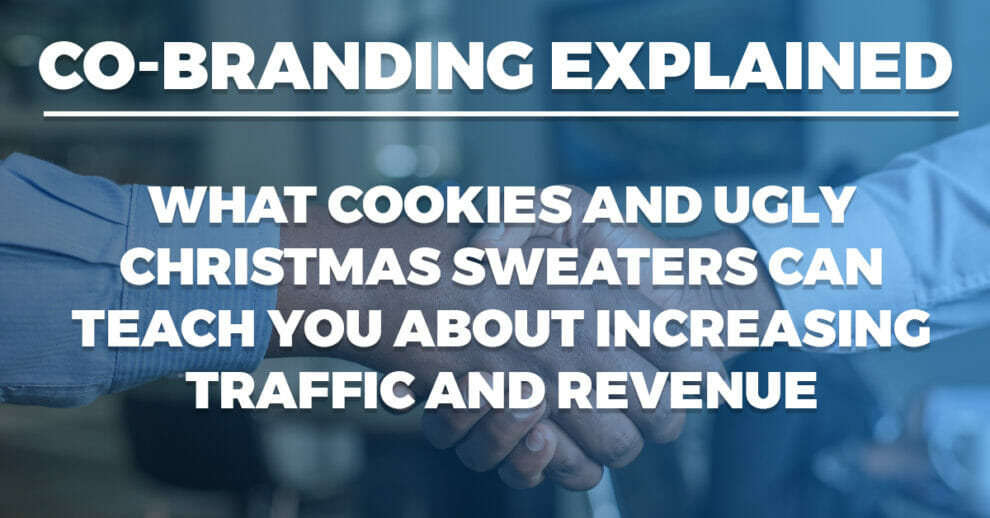 One of the most effective ways to drive new and loyal customers to your business is to create a solid co-branding partnership. Effective co-branding campaigns should combine the proprietary uniqueness of each company to deliver more traffic, sales revenue, and brand exposure.

Arguably there are really only two broad ways to increase a company’s profitability:

An effective co-branding strategy aims to hit both of these goals in a way that is directly tied to a company’s revenue stream, making it an easy way to not only drive more traffic and gain revenue, but also to easily MEASURE the effectiveness of the campaign itself.

When Budweiser launched this video in 2019 to promote the final season of Game of Thrones, it was in collaboration with HBO. This is co-branding at work. And as a result:  Budweiser sold more beer, HBO picked up more subscribers and it opened up an opportunity for both companies to access a potential new demographic to focus their marketing on in the years to come.

Co-branding can focus on the creation of an new idea or image in itself like with 2019 Budweiser and Game of Thrones campaign or it can create an entirely new product or service like you’ll see in the following three examples:

There are a WEALTH of examples out there, but here at the Fastlane we want to show you how these co-branding can be effective for both the Fortune 500 Company and also the new start-up that has just started to grow.

Back in 2013, Betty Crocker and Hershey’s chocolate had the brilliant idea to co-brand brownie and cookie mixes. This campaign was so effe

ctive that in 2021, it is being used to teach marketing students at the college level.   Entire studies have been done, in fact, to help us understand why it was so successful.

Here are the two reasons why it was so effective:

These well-established companies, thanks to their co-branding campaign, both introduced their loyal customers to one another.  It was easy for them to tell that the campaign was a success given how fast the new co-branded products began flying off supermarket shelves.

The campaign reduced the risk associated with the introduction of a new product on the market because it was distributed between both the companies, meaning that they both were fully-invested in the co-branding ventures result.

Bonus: these co-branded products also led to the receipt of additional sales revenue because it also led to consumers purchasing each of the companies individual stand-alone products not part of the co-branding as well.

In 2012, Taco Bell and Doritos partnered to offer the Taco Bell Doritos Locos Tacos. This tasty, new menu item was made available at the fast-food chain across the United States. And much like Betty Crocker and Hershey’s, this new menu item resulted in revenue increases for both companies.

The new item drove Doritos fans to Taco Bell restaurants; it exposed Taco Bell fans to that iconic Doritos flavor.  It also led to an opportunity to put variations on the new product into the Taco Bell restaurant, it also allowed for them to put it on grocery store shelves. This IS the main appeal of co-branding partnerships. Well that, and it was easy for both Taco Bell and Doritos to gauge the success of the campaign thanks to having a unique product which both were invested in promoting. 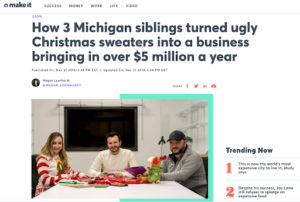 It’s not just baking companies and Billion dollar fast-food franchises that can co-brand. In fact, clever business owners have found opportunities to co-brand with businesses that may even have a broader reach or larger audiences.

That’s what happened with www.UglySweaterCompany.com.

Founded in 2011, UglyChristmasSweater.com and Uglysweatercompany.com is the brainchild of the Hajjar brothers, who have been competing since its inception with big-box retailers like Wal-Mart and Target.  As Ugly Christmas Sweaters have become a staple during the holiday season, competition in the space has only increased. And yet, Ugly Sweater Company has continued to grow and is a dominant force in the e-commerce space due in large part because of their evolving and effective co-branding strategy.

While a fair amount of credit should go to their unique, exclusive designs, it’s only part of the bigger picture.  Striking licensing deals with the likes of the NFL, Disney, the rock-n-roll band Kiss, and leveraging the sense of humor of the internet, they have managed to grow by leaps and bounds over the last few holiday seasons through co-branding partnerships which have earned them national exposure TV shows like The Today Show, Good Morning America, and Live with Kelly and Ryan.

One factor which has made Ugly Sweater Company a powerhouse partner in the cobranding space is their ability to drive sales for their partner projects directly. For example, right now they are promoting projects with Kevin Smith, DIO, and even Popeyes. Of course, their partners are promoting the sale of this cobranded merchandise, but Fred and Mark have made sure that they are doing their part too.

Fans of Kevin Smith’s character Jay and Silent Bob can find these products available for pre-order at a branded lander made specifically for that project at https://www.uglychristmassweater.com/pages/jay-silent-bob. 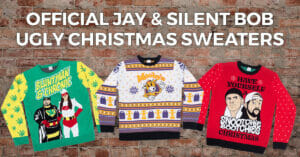 No second-guessing or clunky URLs – just a straightforward way for both parties to benefit from their comarketing efforts.

Likewise, Popeyes® Chicken-fans will have no problems finding https://www.uglychristmassweater.com/products/popeyes-2021-sweater – and all of their projects once completed wind up in collections so that both brands can continue benefiting from the success of these campaigns.

These partnerships have resulted in excellent exposure for the brands they’ve worked with, but more importantly, they have established Ugly Sweater Company as an effective partner in its own right.  Their ability to churn out unique designs that work with their partners’ brands effectively not only widens their audience with each new co-branded product they produce, it has also introduced millions of potential customers to their partners on social media. 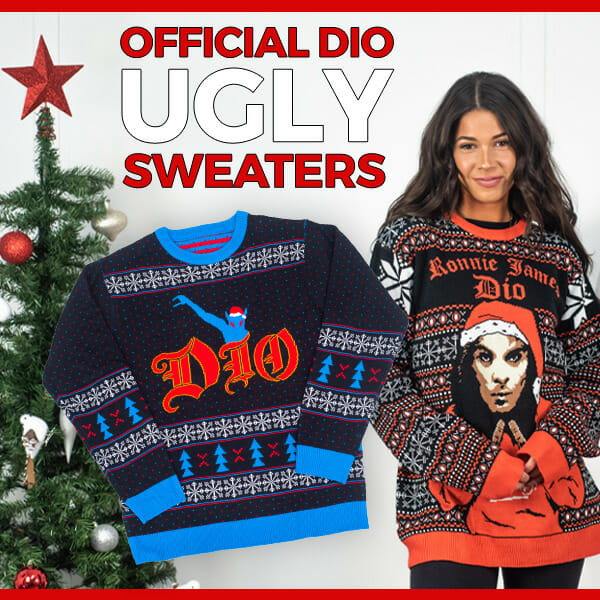 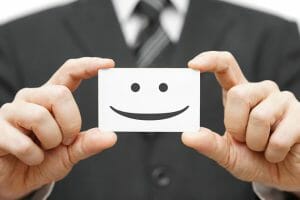 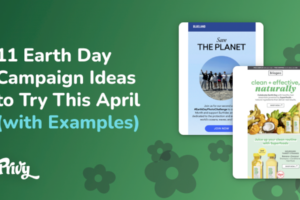 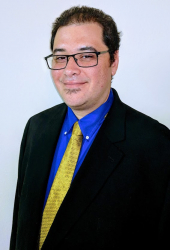 Tomo Albanese
Affiliate Manager at Ugly Sweater Company, Ugly Christmas Sweater, TV Store Online
Priding himself on transparency, honesty, and consistency, Tomo is a content and copy veteran, with over a decade's worth of experience. Tomo has worked with names such as Shawn Casey, Tom Bell, Mark Victor Hansen, Robert Allen, Ryan Moran, and Perry Belcher, selling over $16.5 million dollars worth of information products.He currently is the Affiliate Manager for Ugly Sweater Company's various brands, as well as the acting CEO of WordsRWeapons.com

Latest posts by Tomo Albanese (see all)
How To Calculate The Lifetime Value Of A Customer
What Is The Difference Between Branding And Positioning?