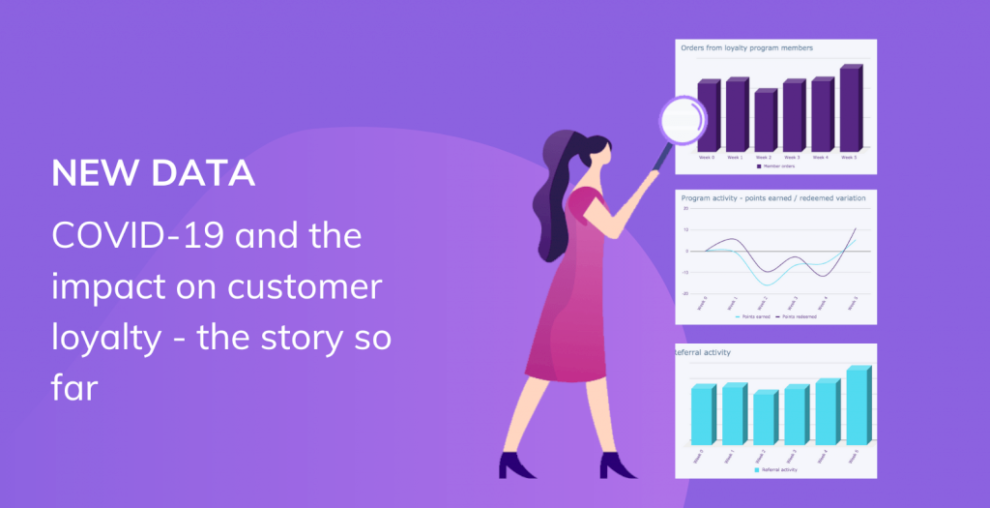 Another month has passed with social distancing, working from home and Zoom quiz nights having become the everyday way of life. But what does another month of data tell us about customer loyalty and how your ability to retain valuable customers is being impacted by the ongoing COVID-19 situation?

Last month we brought you four key findings from loyalty data taken from over 600 stores:

So what does the data from April tell us about customer loyalty during COVID-19?

In March, we reported that the number of members making orders had remained steady throughout the month, despite global uncertainty. We also found that member order counts were 22% higher in the last week of March, than the last week of February.

In terms of loyalty program engagement, we reported that despite fluctuating through March, the number of points being earned and redeemed rose to 5% and 11% higher, respectively, by the end of the month.

What does April show?

Customers are still shopping with the brands they know and love, and are continuing to engage in loyalty programs despite the ongoing COVID-19 situation.


The lifetime value of your customers

At the end of March, we reported that loyal customers remained more valuable, with the average order value of program members remaining between 20 and 30% higher than those of guest shoppers.

What can we learn about customer lifetime value looking at data from April?

Your loyal customers are worth more to you than any new customers you have acquired over the past month, and your retention strategy should reflect that.

Last month, we reported that customers were actually showing a greater propensity to act as advocates, with the number of program members leaving reviews and making referrals increasing by 26% and 33% respectively.

Has that willingness to act as an advocate changed in April?

Your customers have become more and more willing to use their newly found spare time to advocate your brand. This is an opportunity to make the most of as it will pay dividends in future.


Connecting with your new customers

March data told an interesting story that although the number of members signing up to loyalty programs had been steadily increasing, the proportion of new customers who were taking the time to create an account had fallen. By the end of the month, the number of guest checkouts creating an account had fallen by 10% compared to the end of February.

Has this story changed in April?

Consumers are still willing to connect with brands and share their data. Brands are getting better at encouraging customers to kickstart relationships, but should still focus on implementing initiatives to ensure that newly acquired customers can be communicated with longer-term.

Though ecommerce stores are undoubtedly seeing the impact of changing consumer behaviors, when it comes to your existing customers, the news remains positive as loyal shoppers continue to spend, engage and advocate. Stay tuned to see how this changes in May.

Do you have questions on your own loyalty data or how to adapt your existing retention strategy? We’re here to help – just book a time to chat with one of our team.

In order to provide the most useful observation of the ongoing impact of Covid-19 on customer behaviors, this dataset features the same cohort of 634 stores being tracked across a timeframe which began on February 24th (week 0). This is a trend analysis comparing each week of March with the final week of February rather than a year-on-year comparison, using means with 5% of outliers excluded for each metric. All data has been converted to USD, using the March 1st 2020 exchange rate.

This article originally appeared in the LoyaltyLion blog and has been published here with permission. 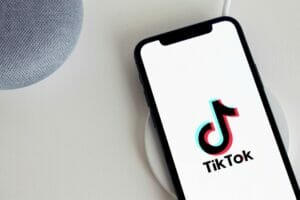 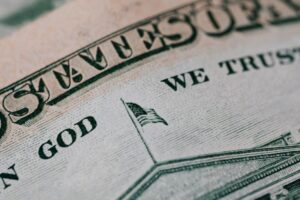 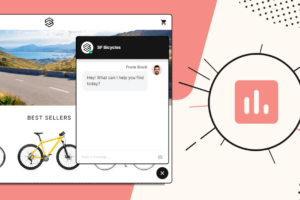