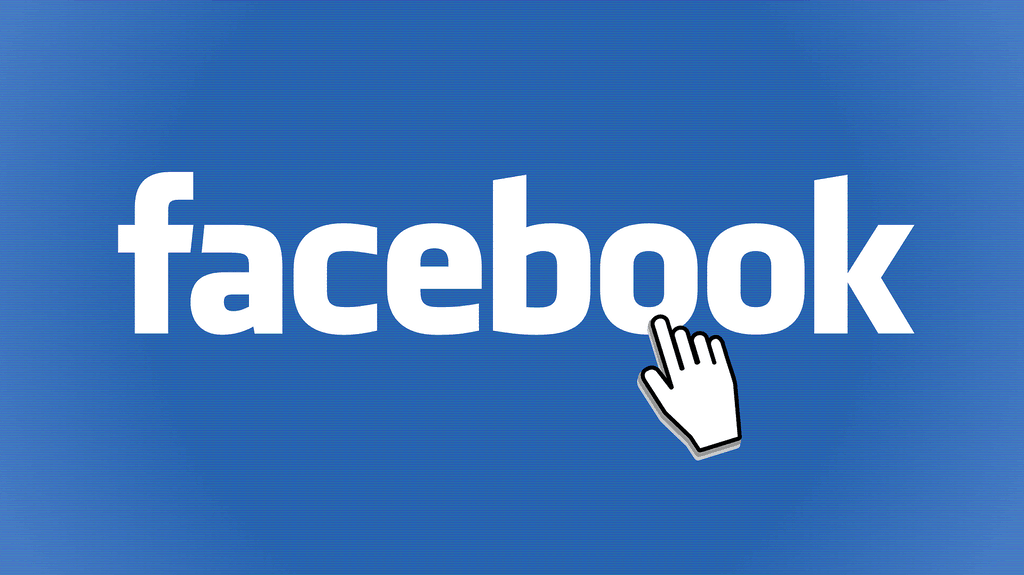 Since its release in 2004, Facebook has grown into the largest social media platform in the world, and as a result is a very diverse and useful marketing platform for e-commerce entrepreneurs around the world.

Bloggers and entrepreneurs from nearly every niche should consider using Facebook as part of their social media marketing strategy. Because it is the largest social  media platform in the world, it can allow users to reach a very large and diverse audience, making it very important that companies know how to best use the platform.

Mastering Facebook can take some time, however there are some basic tips and tricks that can be used in order to get the most out of the platform.

Posts on Facebook should be done at a very specific time. Ideally, your posts should be public when the fewest amount of new posts are being listed. This is typically between the hours of 9 p.m. and 11 p.m., during which posts tend to see the most engagement.

The type of post will have a major impact on how well it is received. There are six types of posts that are typically more successful than others, according to QuickSprout:

When these types of posts are used on Facebook, they will receive more interactions than those without a similar point.

Not only does content and posting time matter to the success of a Facebook post, the length of the post matters as well. The article a post links to should be between 1000 and 3000 words to appeal to the largest audience. Articles between these lengths see more interaction then those below 1000 words, and those above 3000 words in length.

Video marketing is growing in popularity, however posting YouTube videos on Facebook does not result in his many interactions as one might believe. When posting video on Facebook, be sure to embed the video, or upload it directly to Facebook instead. Videos on YouTube that have been link to Facebook perform considerably less well then those that were directly invited, making it important to take the extra step rather than simply adding a link.

Finally, the last key to getting the most interactions on Facebook is to not overdo it with hashtags. There’s a common belief that hashtags help a post performed remarkably better than those without hashtags, however this has not been shown to be correct. In fact, post with hashtags often perform less well than post without them, showing that they are largely unnecessary for many Facebook posts.

How to Win on Facebook: 8 Lessons Learned From Analyzing 1 Billion Posts 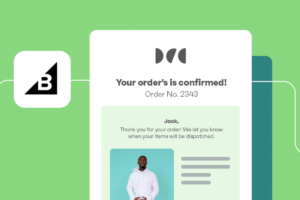 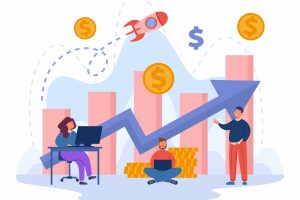 Everything You Need To Learn About Headless Commerce