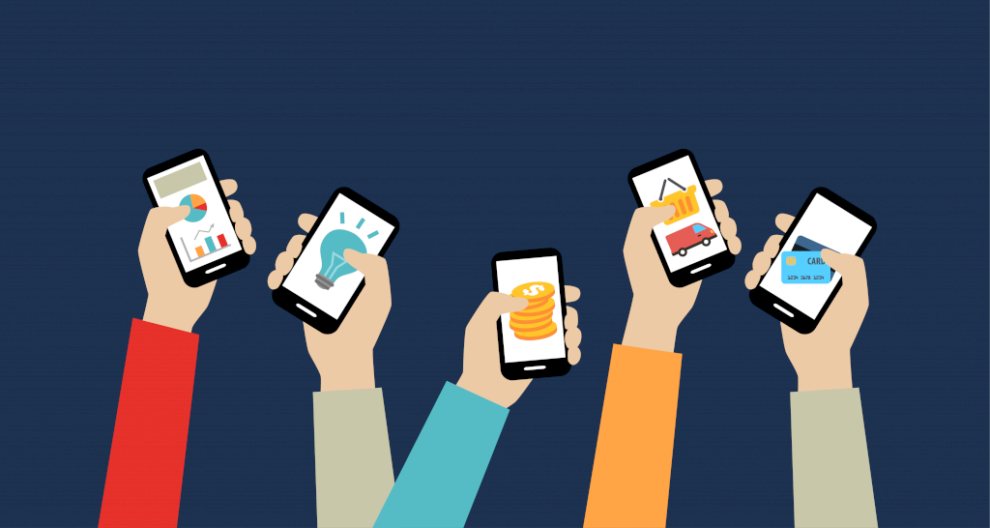 A study carried out by VidMob revealed that a third of users are buying products because of viewing an Instagram ad.

VidMob surveyed 1,000 users between the ages of 16 and 45 to learn what motivates them to buy online. In this article I’ll break down what the results showed.

Before I dig into the data, VidMob only surveyed 1,000 users, which isn’t a statistically significant sample size. While the data is useful, you should take it with a grain6i7ytg y of salt due to the small sample size.

VidMob asked the question, “What led you to make a purchase on Instagram?” to male and female users. Their answers were as follows: 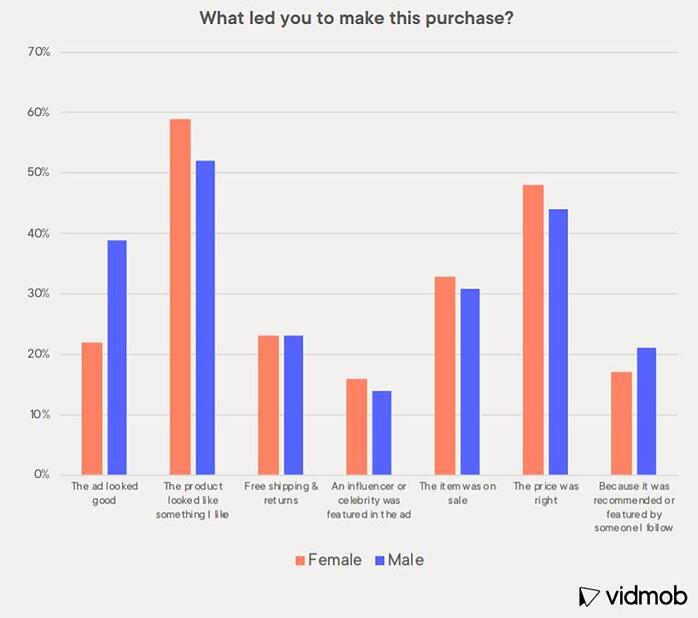 The biggest factor for both genders was that the product looked like something they liked. In other words, marketers were showing the right product to the right people.

This is a very simple concept that businesses get wrong all the time. Knowing your audience is key to running profitable Instagram ads.

Oftentimes, businesses think that they know who their exact audience is, but when it comes to running ads they don’t get conversions.

This cannot be overstated enough: do adequate research on your audience and run multiple tests on a range of audiences to find out who is the best fit for your product.

For both males and females, the price and whether the item was on sale also had a major impact on whether they would then go on to buy the product, which isn’t much of a surprise given the 16-45 age group surveyed.

I would assume that if this survey was shown to people aged between 30 and 55 years old, then sale and price would be less of a reason as this age demographic will typically have more disposable income than teenagers and users in their early 20s.

The most telling piece of information from this report is that if the products are promoted by an influencer or celebrity in the ad, it doesn’t make a difference on whether users bought an item or not.

Traditional influencer marketing where businesses pay someone to promote their product is becoming less effective because, nowadays, most users know that the influencer or celebrity has been paid to promote an item and it’s not genuine.

For most of the reasons to buy, male and female users were more or less equal, except for the quality of the creatives.

This study found that men are almost twice as likely as women to buy a product because the ad looked good.

There was a small size sample, but if you’re selling products that are applicable to both genders, you may want to revamp some of your creatives for the male audience and see if it makes any difference to conversions.

As much as 60% of users surveyed said that they would go on to follow a business because of an Instagram ad.

Even with a limited sample size, there are things we can take away from this study as marketers and business owners, which is to keep it simple!

Putting your product in front of the right people (anyone who is interested) at the right price will turn into sales. In every business plan, there’s a section on who the right audience is and how you will price your product. This foundation needs to be rock solid when you move on to paid ads.

Using influencers or being recommended a product by someone that users followed was at the bottom of the list of reasons to buy (free shipping and returns is a bigger reason to order).

That’s not to say that you shouldn’t use influencers – because they can certainly increase revenue – but it’s more important that you have your audience and price right first before you jump into other areas of marketing.

I wish they did this study on a much larger sample. It would be interesting to know whether the findings here are also true on a larger scale.

This article originally appeared in the MuteSix blog and has been published here with permission. 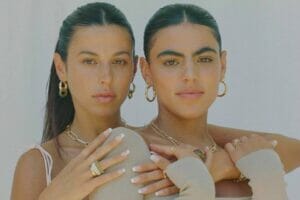 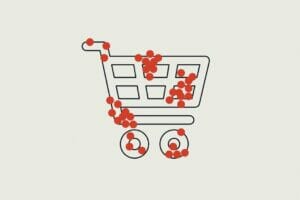 What Are The Symptoms Of Conversion Bias Disorder, And What Causes It? 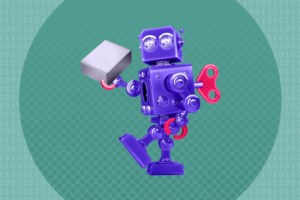