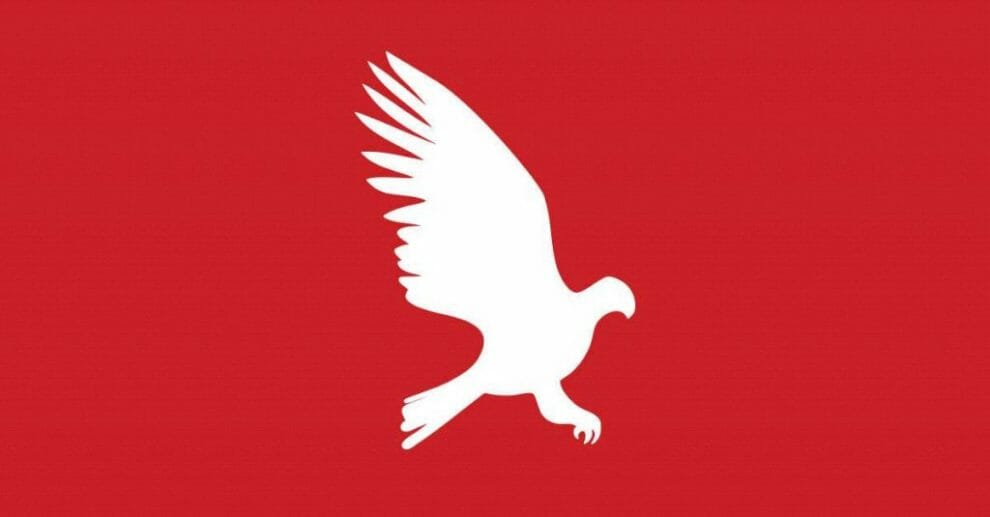 Even before the Covid-19 pandemic, the landscape of work was changing. With people now hunkering down at home, the internet has become an even bigger source of connection, entertainment, and opportunity. And there’s one form of content that crosses all three use cases: streaming.

Beyond major services like Netflix, Hulu, and Spotify, streaming encompasses millions of people — especially Millennials and Gen Zers — who share their lives live. It’s no longer unheard of for people to make good money creating content online, whether through Instagram, Facebook, or Twitch. Like other monetized social media, streaming is a lucrative choice for those who can create something cool.

With the right tools and mindset, anyone can make it big on sites like Twitch so long as they keep at it. As internet natives, no cohort is more poised to do this than Gen Z.

Since its debut in late 2011, Twitch has grown exponentially. Here are a few key stats to consider:

The amount of unique accounts that have streamed on Twitch in a given month was:

The average number of streamers broadcasting simultaneously on Twitch in a given month was:

The average number of viewers across all Twitch channels simultaneously in a given month was:

This kind of growth isn’t surprising when you consider Gen Z’s love of visual social media platforms like Snapchat, TikTok, and Instagram. Even for Millennials and Gen Xers, Twitch is just the digital version of gathering around the TV playing Mario Kart. With gaming trends still growing, Twitch and other game-related streaming services will grow with them.

But what about money? While the top Twitch streamers can make more than a million dollars a year, others can easily make thousands. Right now, the top spot belongs to xQc, with an estimated $1.98M in revenue for 2020. That’s just from subscriptions and ad revenue, while others monetize their streams with merchandise, supplementary content, or sponsorships. Streaming forces people to be creative to find success.

HOW TO SUCCEED IN STREAMING

At the advent of the gig economy, so-called side hustles seemed little more than a way to make some beer money. Now these same gigs can be scaled into full-time careers or even their own businesses. Streaming is no exception.

While casual Twitch affiliate streamers can make a few hundred dollars a month, professionals can quit their day jobs.

Granted, this isn’t as easy as gaming enthusiasts might hope. To succeed in streaming, consider the following factors:

If everyone and their mother is streaming games, why would someone choose you over them? Is it the games you play or the way you play them? Do you focus on speedruns or take it slow? Are you a great narrator, do you crack people up, or do you lead good discussions? Homing in on what makes you unique and likeable will make you stand out in the crowd.

You can’t just stream once or twice and expect to make it big. Streaming success requires discipline, so make sure you show up regularly. That said, don’t burn yourself out. Start out streaming once or twice a week and go from there.

People want to be entertained, informed, or feel connected to the stream. If your content doesn’t achieve any of those things, no one’s going to stick around. Keep experimenting with what works and stop doing what doesn’t. You don’t need to focus on competing with other streamers as much as you do past versions of yourself. Strive to do better each time, even if it’s just a 1% improvement.

Is streaming your only source of income, or is it supplementing something else? Maybe you already have a game-related Instagram or YouTube channel, and Twitch is another avenue to explore. Or perhaps you started on Twitch but want to branch off into other spaces. You can build your brand with physical merchandise or get sponsorships and use affiliate marketing to make money like Ninja who is the best known example of this and shared that he earns over $10 million per year doing so.

EMBRACING THE AUTONOMY OF STREAMING

While all these considerations might make your head spin, streaming is a viable way to work for yourself — an ambition that speaks to Gen Zers. A whopping 76% of them say they take ownership of their careers, while nearly half want their own businesses.

But building a business — whether physically or digitally — isn’t easy. Even if you study how to stream or make content, it requires a lot of time, testing, and creativity. Because of streaming’s low barrier to entry, there are potentially millions of people you’ll be competing against. In order to find success, you have to fill a need better than anyone else. You need to develop a unique brand, voice, and game plan to get it done.

Most importantly, you can’t give up too soon. That’s where most fail, but those who stick it out can reap the rewards.

There are plenty of stories of streamers stuck with the big red zero — the reminder that their channel is empty. Every new streamer starts with no audience, a metaphorical desert that can span for months on end. Some viewers might hop in quietly and disappear before they’re even noticed. Some might come back but not say anything at all. Regardless of the audience’s size, though, successful streamers talk and interact as if their room is filled with people. Eventually, talking into the void long enough can coax a response back.

Once people start engaging, it becomes a game of momentum-building. Coming back consistently and interacting with viewers builds relationships between the streamer and their audience. Ideally, the viewers start talking about the streamer to their friends, who tell their friends in turn. As long as the streamer can continue producing great content to watch, the momentum grows.

Successful streamers use this time to experiment with their brand or network with other streamers in their niche. There’s no shame in sharing audiences or forming stream teams. “Raids” are common on Twitch, where streamers who are going offline send their audience to other broadcasters. If you have an average audience of 10 and someone raids you with 500, that’s a massive boost in viewership. Sure, not all of them will follow or subscribe, but that’s 50 times more sets of eyes than you’re used to.

Even with Twitch’s focus on gaming, there are plenty of non-gaming streams on the platform. There are discussion channels, hobbyist channels that focus on cooking or building cool things, and music channels. In this era of social distancing, musicians can host live events on their streams and still get to perform for an audience.

If you hope to make a career out of streaming, it’s all about standing out. Maybe that’s through sharing gameplay or your favorite recipes or a new set of songs you wrote. Whatever you choose, never stop honing your content.

Focus on what works, get rid of what doesn’t, and network with people on the same path. And don’t hesitate to connect with other streamers if you’re looking to validate your streaming channel idea. 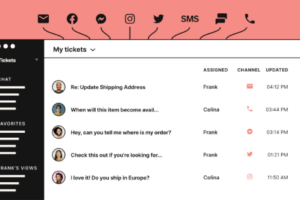 The Future Of Customer Support 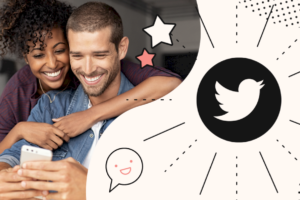 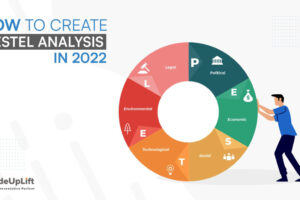