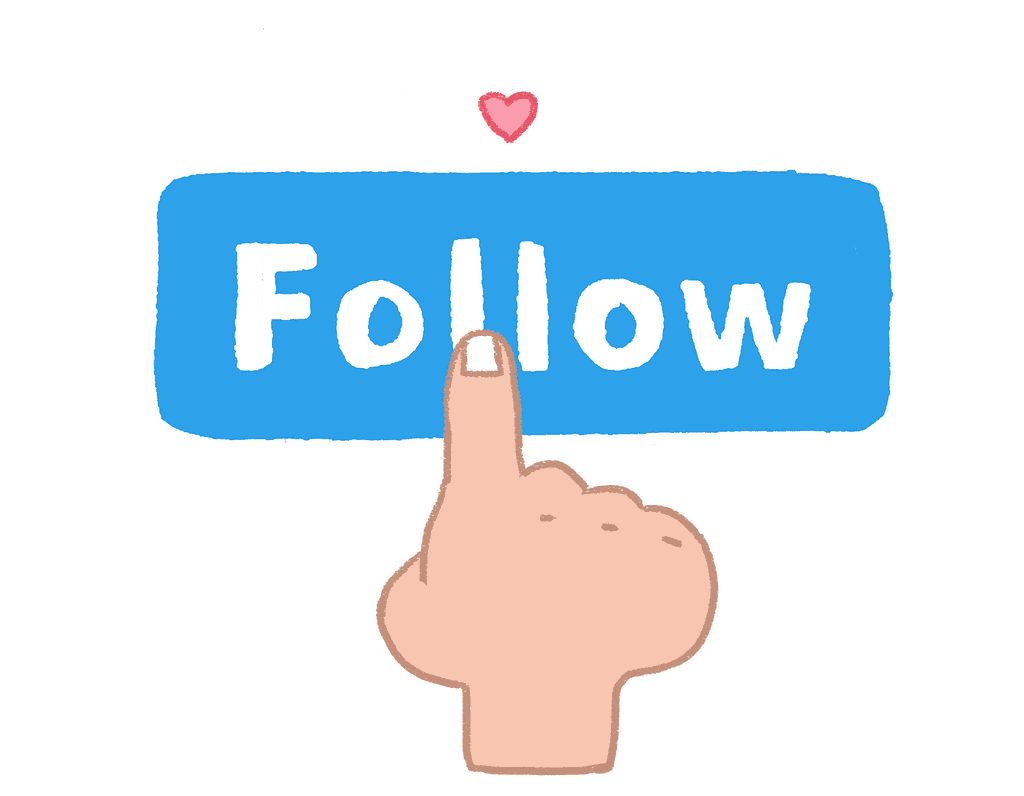 When Twitter first began making waves on the internet, many users were excited to use the platform as a means of telling their story and making conversation, while simultaneously keeping up to date with current trends in many fields. Today, Twitter is used by companies around the world to reach larger audiences than ever thought possible, however reaching these audiences relies heavily on one major factor: engagement.

What is Twitter engagement, and why does it matter to your business?

The types of engagement commonly seen on Twitter include:

When a Twitter use has amassed a large following, it may mean their tweets are seen by many people, but this means very little if the tweets have not earned significant engagement. Other Twitter users will engage with tweets they feel are relevant to their needs, and unengaged tweets indicate a disconnect between a company and their Twitter followers.

Because of this, it’s absolutely vital that companies stimulate engagement with each of their tweets. Companies that have an engaged following are more likely to get honest feedback about their products or services, will have an opportunity to establish themselves as an influencer in their field, and will be able to better understand the audience to whom they are marketing their products. Each of these factors can be used to build brand loyalists, and can be used to attract new customers.

Twitter’s native analytics application provides basic information about each tweet’s performance, as well as overall account performance. Using the application, users can see how many impressions their tweets made, as well as how many profile visits, @mentions, and new followers tweets have encouraged.

While knowing the performance of your tweets is always useful, understanding how to increase engagement is the key to reaching a larger audience and composing more effective tweets. Some reliable ways to increase Twitter engagement include:

By implementing the factors above, you can master Twitter engagement and attract a larger Twitter following than ever. Not only will you establish a larger following, those followers will be loyal and engaged with the content you are posting, making it pertinent that you follow the guidelines above to get the most out of each of your tweets. 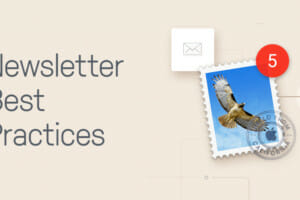 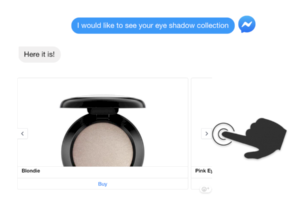 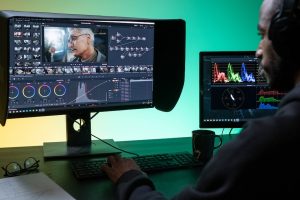