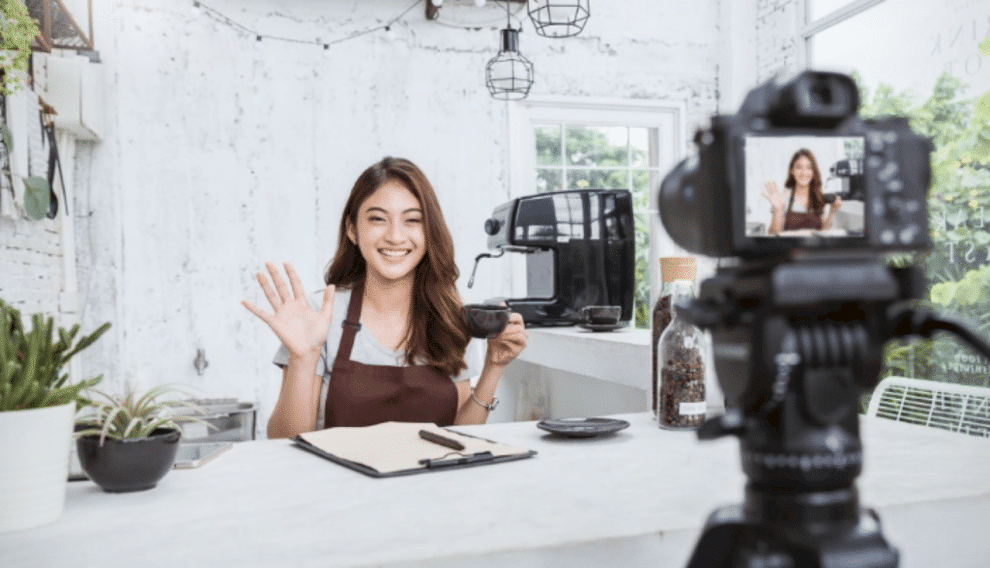 Marketing dynamics are constantly evolving to fit today’s digital world.. Banners, billboards, television, and radio advertisements were once the most popular way to promote products. Today, social media platforms have changed the way products are advertised. Influencer marketing is the new trend that is taking over social media, and yes, it works.

Have you purchased a product simply because someone you follow on social media was promoting it? The answer is probably yes for most of you. Attaching a familiar face to a product gives consumers a sense of familiarity, whether it be through a large-scale celebrity or lesser known internet personality.

Who is a Micro-Influencer?

A micro-influencer is a person who has a following of 1,000-10, 000 people on social media. While they may not have follower counts like celebrities and TikTok stars, they have a high level of engagement, and they are experts in their field. Therefore, if you are looking to target a certain niche market with an audience tailored to your brand’s values, then reaching out to micro-influencers is the best option for you.

Micro-influencers work differently than celebrities and other public figures. They are well-versed in the topics they share online, which is why they have such high levels of engagement on their posts.

Why Choose Micro-Influencer Marketing for your Business?

No matter the size of your company, micro-influencer marketing will go a long way. Moreover, if you are planning to start a digital business, then this is the perfect choice for you. It’s an affordable solution for smaller brands, and it’s often easier to reach out to micro-influencers who have fewer DMs clogging their inboxes.

Influencers with millions of followers prefer to work with bigger brands. Don’t be discouraged if they turn down your offer to collaborate. Working with micro-influencers can be just as effective if done right. This section covers some of the most prominent benefits of micro-influencer marketing.

Accounts with sky high follower counts typically see fewer comments and likes than micro-influencers. Therefore, if you are looking for higher engagement, then it is better to look for influencers who have under 10, 000 followers.

Micro-influencers work differently than celebrities and other public figures. They are well-versed in the topics they share online, which is why they have such high levels of engagement on their posts. A micro-influencer is more likely to engage one-on-one with followers (through DMs and comments), and they appear much more authentic because they haven’t attained the “celebrity status” larger-scale influencers have.

If you are low on your marketing and social media budget, reaching out to micro-influencers is the best way to promote your product or service. Celebrities usually charge thousands of dollars for a single post, whereas micro-influencers will likely be more flexible with price ranges.. To improve the effectiveness of your campaign, you can get in touch with more than one micro-influencer. This will improve your brand’s reach and make your marketing campaign more effective.

Micro-influencers are more relatable to the average shopper; therefore, their content on Instagram is often more authentic as well. Influencers are not fake people, but they usually don’t post content that is generated organically, nor do they reply to comments and DMs as frequently. When a micro-influencer posts on Instagram, the audience is more eager to interact and comment as they know they will be getting a response.

Additionally, when a micro-influencer highlights a product, it’s usually because they genuinely use and enjoy it. Many times, larger celebrity influencers don’t reach this level of authenticity because their audiences know they are likely being paid to post ads.

It should also be considered that Instagram is operating more like Facebook now. High-quality content is preferred over sponsored posts. This is likely another reason why micro-influencer marketing has a high level of engagement.

Hylete reshares photos from micro-influencers whose posts garnered significant traction with the community.

Managing Your Micro-Influencers and Tracking Success

Once you’ve launched a campaign, it’s crucial to measure its success through metrics like engagement and ROI. You can manage your brand’s relationships with micro-influencers as well as the performance of their posts through an influencer marketing tool like Pixlee’s. This platform also allows you to discover influencers who align with your product and target audience.

By tracking participation in campaigns and engagement per post while streamlining conversations with each of your influencers in one place, you won’t miss any details. You will also be more well-informed when designing future campaigns and deciding which relationships to spend more time and effort pursuing.

While micro-influencers have been around in some capacity long before social media (back then, it was just called word-of-mouth marketing), their reach only continues to grow as people spend more time shopping online and connecting with others through social platforms. Identifying the audience you hope to target with your marketing efforts and discovering figures in those communities who can showcase your brand in a new light is the future of influencer marketing. A micro-influencer can help you grow your business innovatively and cost-efficiently. 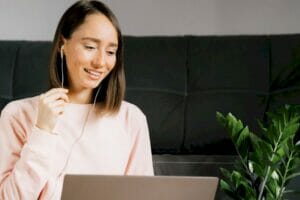 The Importance Of Compassionate Customer Service And Truly Human CX 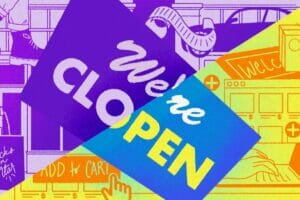 Ecommerce Vs. Brick And Mortar: Who’s Winning The Retail Race?

I'm also on
Latest posts by Steve Hutt (see all)
Top 4 SMS Marketing KPIs you need to follow in 2021
Mind Games: The Psychology of Product Discovery in E-Commerce
Comment