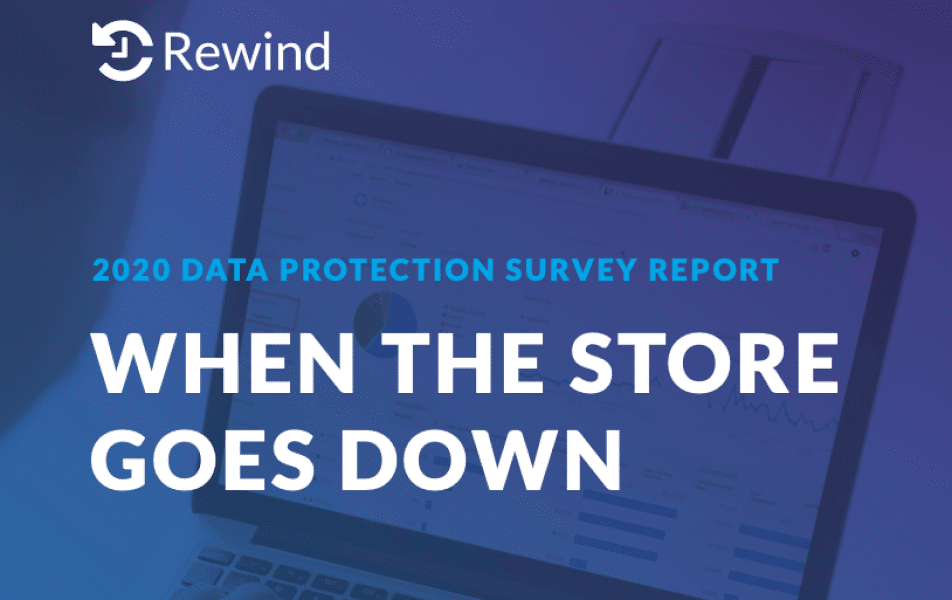 June 3, 2020, Ottawa, Canada: Rewind, a leading provider of data protection applications for software-as-a-service (SaaS) tools, today revealed findings from its recent survey, demonstrating that most ecommerce merchants are unaware of the risks they face in protecting and restoring the data that powers their business. Respondents have lost products images, customer orders and inventory counts in seconds but spent days or weeks to restore it; if they were able to recover at all. The report entitled, “When The Store Goes Down: 2020 Data Protection Survey,” is based on the responses of nearly 300 ecommerce businesses.

Key findings of the survey include:

Ecommerce has quickly become a critical pillar of the global economy. Prior to the current pandemic, two billion people were buying from over seven million online businesses according to etailinsights. As more traditional businesses move their operations to the web, protecting the data that powers their digital sales and operations will become more crucial than ever before.

“It’s clear from this survey that data loss has a major domino effect on ecommerce operations,” said Mike Potter, CEO of Rewind. “What may seem insignificant at first, can easily compound into lost resources, man hours and revenue.”

Download the full report for a deeper look at the findings.

Since 2015, Rewind has been on a mission to help small and medium businesses keep growing online. Today, over 30,000 total customers in more than 100 countries use Rewind’s top-reviewed apps and support to ensure their e-commerce and software-as-as-service applications run uninterrupted. Comprised of the Rewind platform offering Backups, Restores and Copy, Rewind gives companies the tools they need to ensure mistakes don’t stop them from growing. 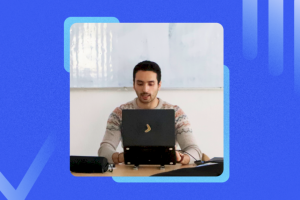 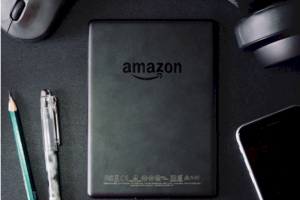 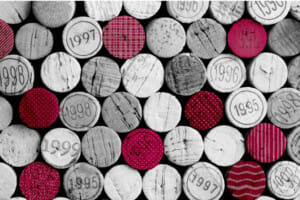