Knowing how many orders your average customer places is a valuable piece of information when running a loyalty program.

Once you calculate it or have Repeat Customer Insights do it for you, many program decisions can become easier to make.

Let’s say customers place 5.8 orders with your store on average.

If you setup your program to give major rewards every six orders, you won’t be giving away that many. It’ll be a lower cost for you but the loyalty program might not be effective enough to change customer behavior. The carrot is so far away, they won’t care.

If you set it up for a major reward every three orders, your average customer will get at least one major reward and might get a second. That second reward is close enough (0.2 orders away from average) that the reward might be enough to incentive an order that you wouldn’t have received normally.

Or maybe your major reward gets shared a lot which leads to easy new customer acquisition. In that case you would want every average customer to get a major reward at least once but not multiple times because of a high-cost. Requiring five orders would accomplish that easily. Going even lower at two or three orders would give that sharing a large boost.

Some loyalty programs use the amount spent instead of number of orders. In that case, you can get a rough idea by multiplying your Average Order Value by the average number of orders per customer. (This is also one quick-and-dirty way to calculate Potential Lifetime Value)

Use the metrics as a guideline to get started, refine your decision-making, and avoid mistakes. 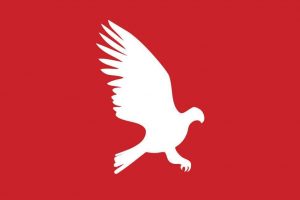 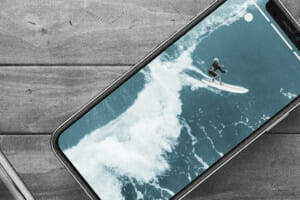 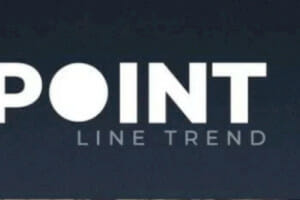