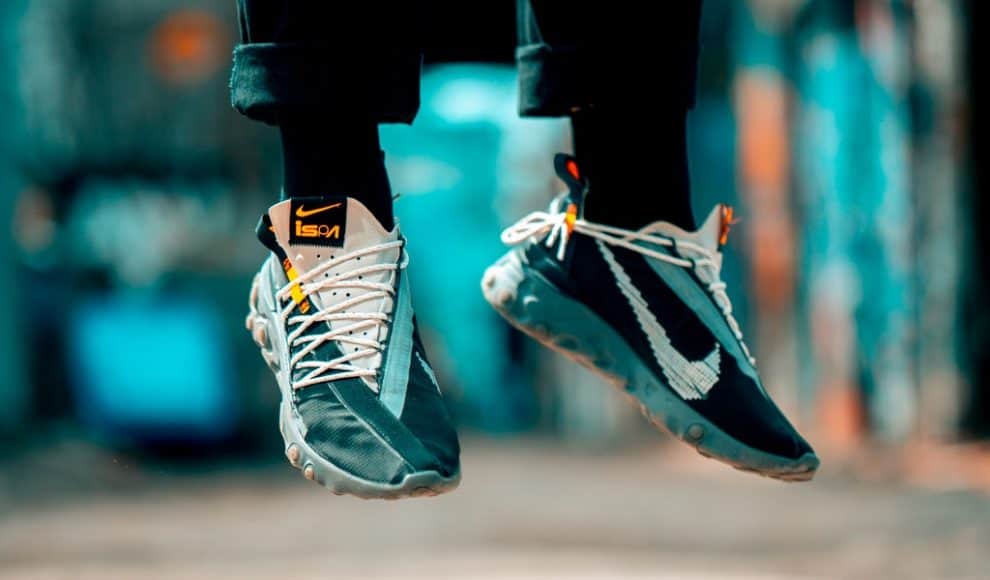 With three confirmed algorithm updates this year alone, a recent, sizable deindexing bug, and numerous small tremors in the SERPs, there is never a dull moment for SEOs.

Yet, beyond these updates, actual SEO performance may be determined by the presence of another, hidden competitor – one that most SEOs still haven’t paid as much attention to as they should.

It’s Google’s own universal rank types, also known as “search features”. News, Images, Videos, Local Listings, and other specialized SERP units play a huge role in determining the performance of sites – especially those that are transactional in nature.

At seoClarity, we track and analyze the changes in Google and visibility for billions of pages across the globe. Looking only at the data in the U.S., we typically see over 20% of keywords containing images within the results.

Imagine our surprise when our alerting systems started flashing red all at the same time. A major change in rankings occurred, but it was not due to an algorithm update – at least not in the traditional sense.

The chart below displays the count of keywords where Google Images was ranking in the Top 10 positions (across an analysis set of approximately 100k keywords). 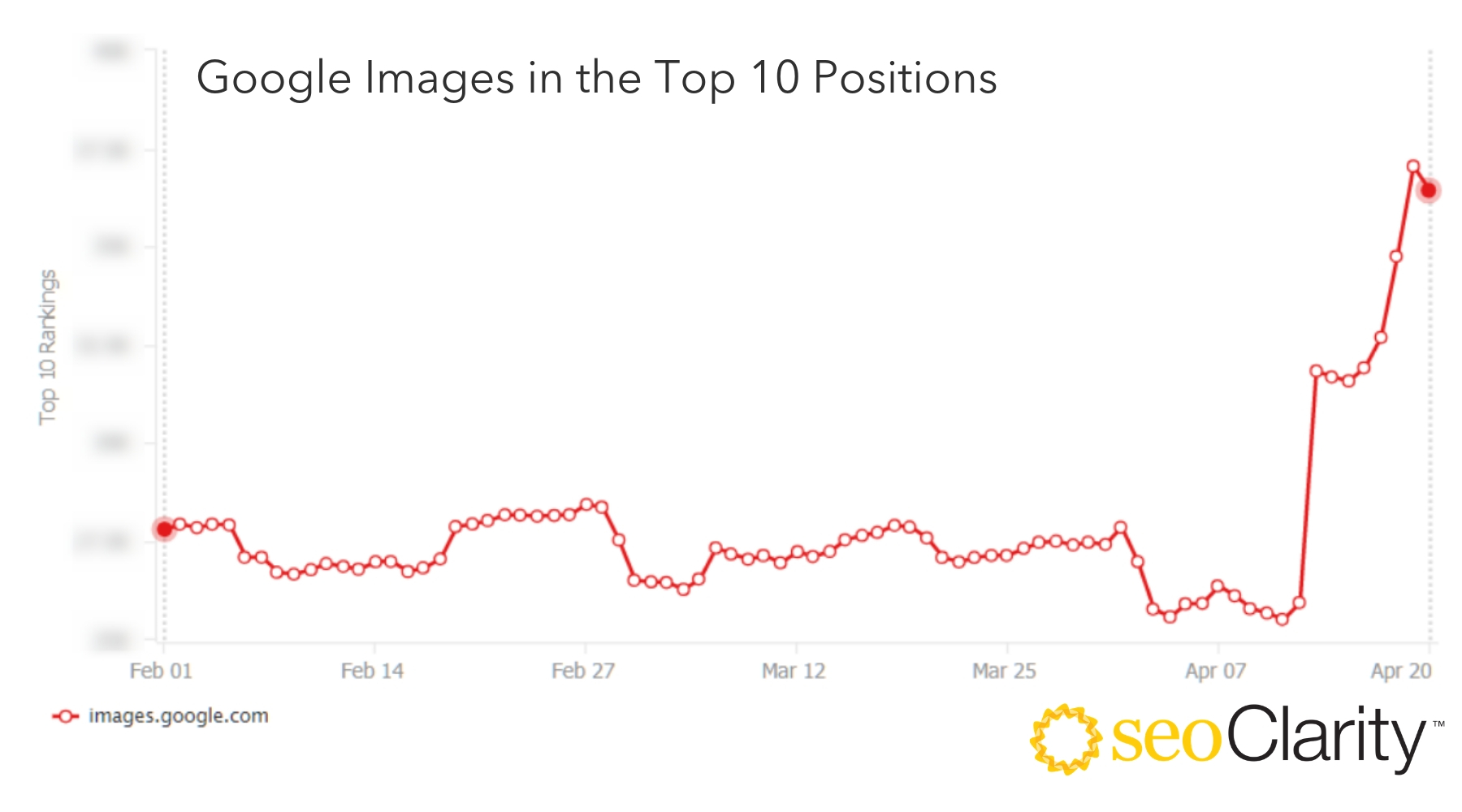 This shows a huge jump in the number of keywords with Google Images in the Top 10 between April 12 and April 13 and another jump from April 13 to April 19.

All in all, images in the Top 10 leaped from an approximately 24% occurrence to a 34% occurrence.

More than one-third of all keywords now contain Google Images! 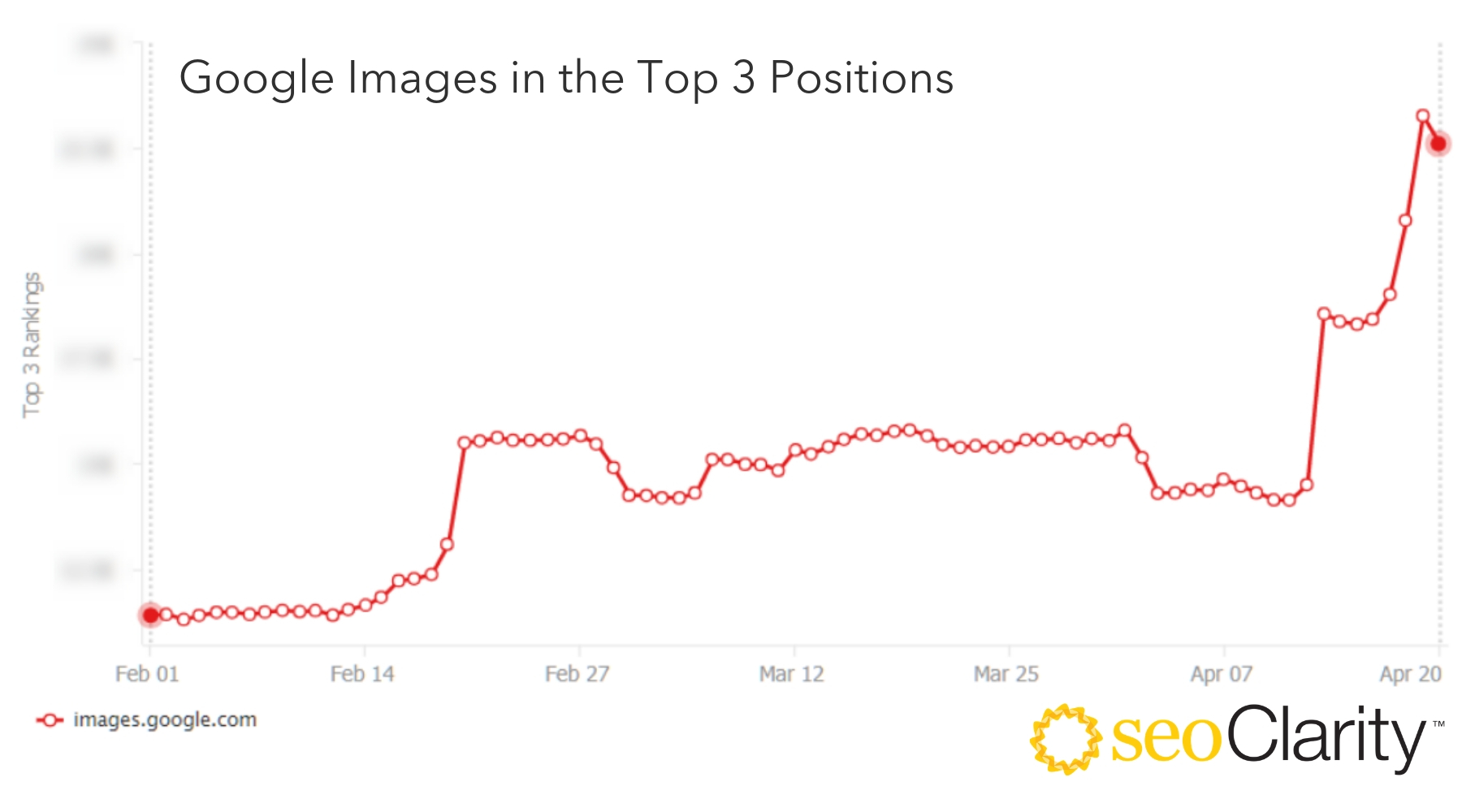 This prominence of Google Images results is clear when looking at the Share of Voice. 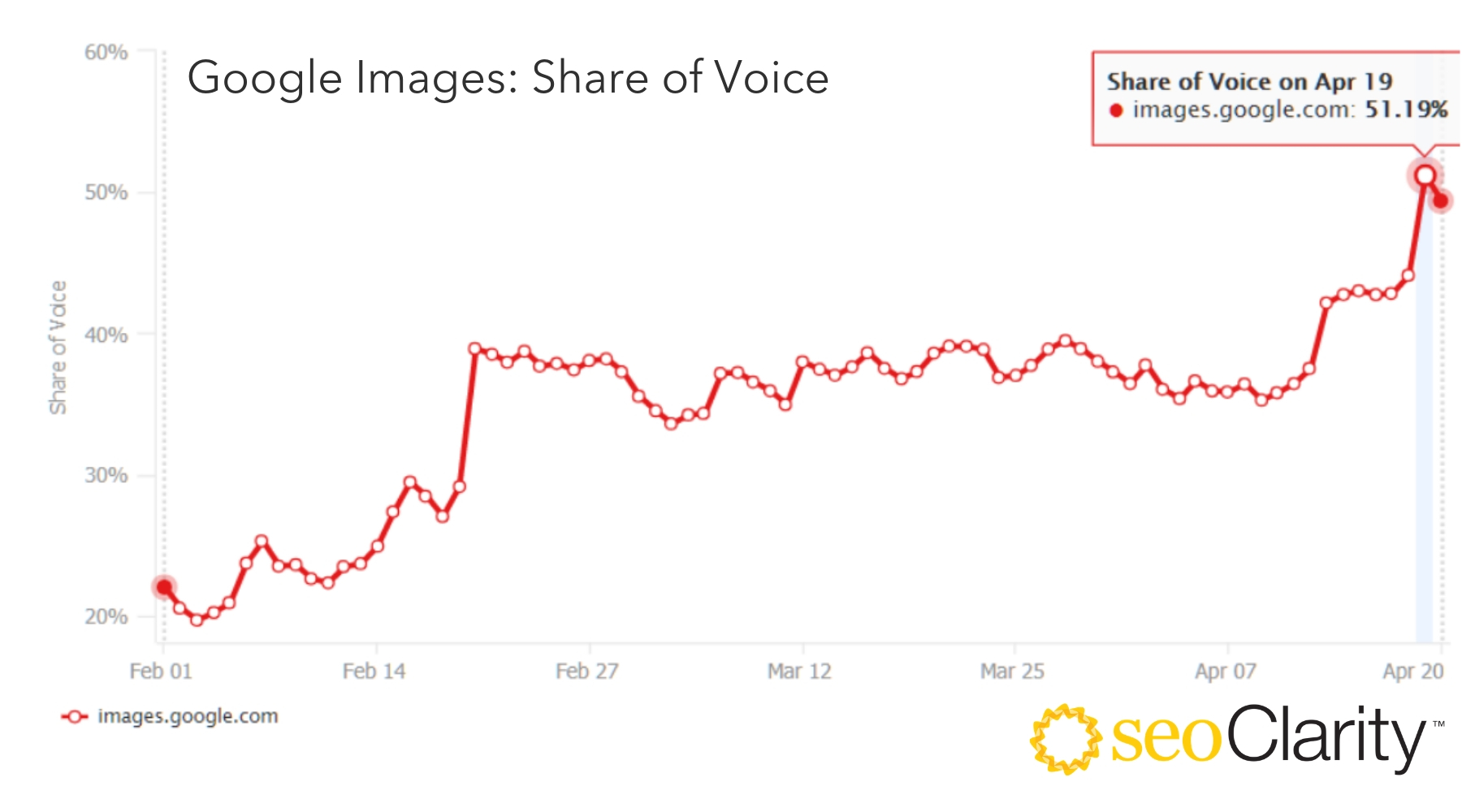 What Does This Mean for SEOs?

Starting March 19, there was a MAJOR change to Google’s algorithm for ranking the image carousel. The charts above clearly show that not only are images more frequently appearing in the Top 10, but they are also showing up HIGHER in the SERPs than ever before.

If you’re tracking web rankings alone and are perplexed as to why your traffic has suddenly dropped, this may explain it.

Why Would Google Do This?

Matching user intent is a significant part of optimizing for keywords today and something Google does better than any other search engine. It is easy to attribute this change to Google’s RankBrain and various tests telling it that users prefer images over standard web results.

I wonder, however: is the real truth somewhat murkier? Google has been making significant moves in trying to create a path to monetize image searches. Introduction of stock information, prices, and “Buy on Google” buttons in the mobile image search results are just some of the tests we’ve observed.

Just check out the difference in the SERP results for this keyword “hoodies”. Here’s the SERP on March 2, 2019 compared to a more recent SERP from April 21, 2019. There are three SERP features with Google Images as the first. 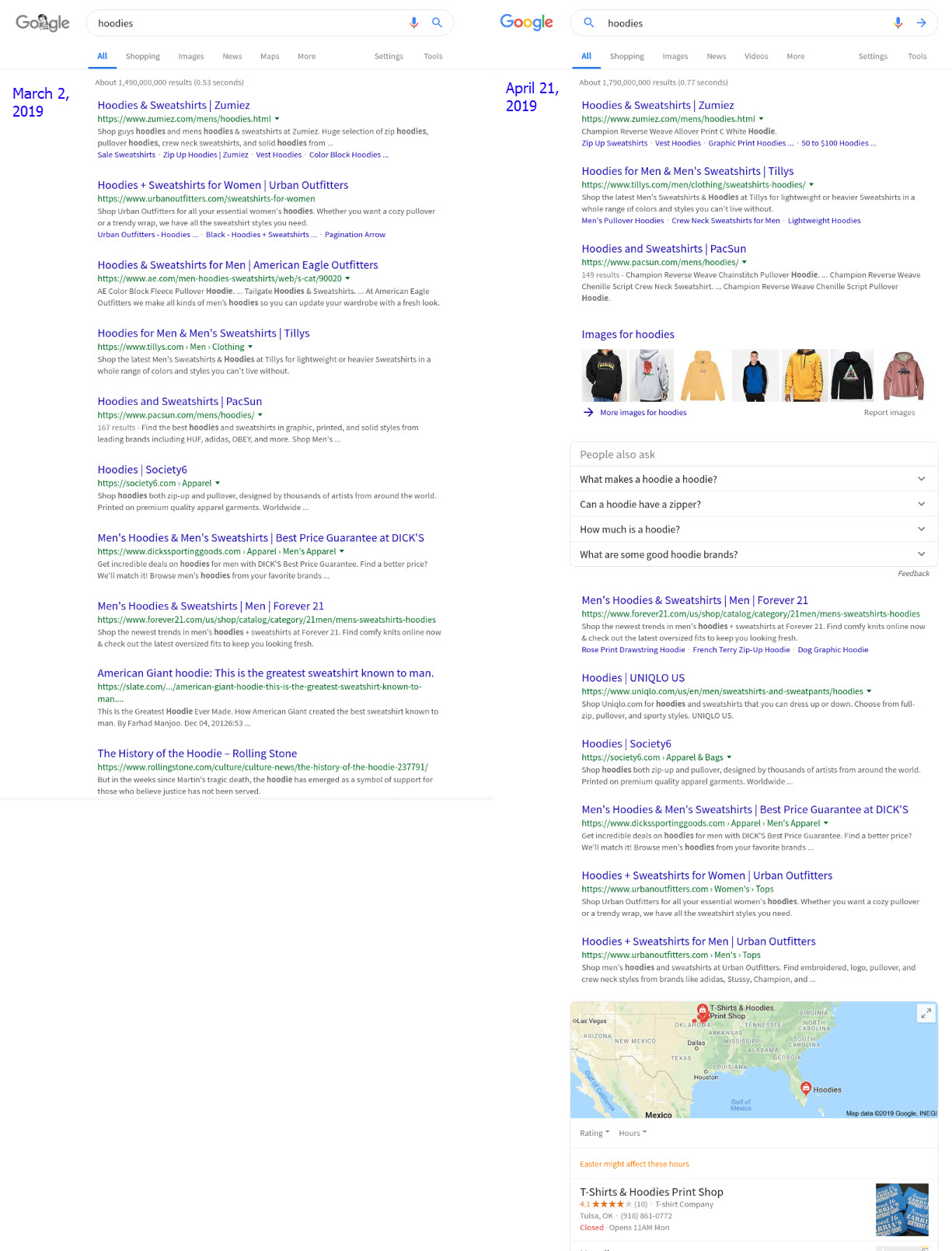 Yet, images drive an incredibly low amount of real traffic to as our recent U.S. Real Traffic Market Share Report had shown. Providing more visibility to images may just be the kind of traffic boost to a Google Images search to drive eCommerce related queries to a more visual purchase path.

What do you think? Share your thoughts with us below.

What Can You Do About This?

SEO has evolved so far that the original term “Search Engine” Optimization fails to accurately describe it any more. There are far more search engines through which your customers are seeking out your products and services, and, at the very least, Google itself is promoting and channeling your customers to specialized engines such as Google Images, News, Local Listings, and more.

No matter what Google’s true intentions are, winning in SEO involves developing a holistic approach to addressing and optimizing beyond just web pages. It involves building a strategy around Search Experience Optimization – an approach that is core to seoClarity and one around which we’ve built a framework to help enterprise businesses operationalize.

I look at the rise of Google Images as an incredible opportunity for smart enterprises to leapfrog the competition that is singularly focused on web results. Similar to how smart hotel chains were able to leverage the rise of Google Local Pack by improving their management of Google My Business listings, the increase in images is a golden opportunity for the nimble enterprise to be able to capitalize on what is a blind spot for many.

If we assume that this is a permanent change (time will only tell) and not simply a test, this is one area to start including in your plans for 2019 and beyond.

Step 1: Set the date range from February 1 to the current date.
Step 2: Switch Rank Intelligence to True Rank.
Step 3: Add images.google.com, videos.google.com, ll.google.com and news.google.com as the domains you’d like to analyze.
Step 4: Check out the graph!

Interesting Insight: seoClarity’s True Rank relates most closely to how Google itself reports rank positions in Google Search Console (with only minor differences). Contact your Client Success Manager or check out the Knowledge Base to learn more about True Rank.

This article was originally published by our friends at SEOclarity. 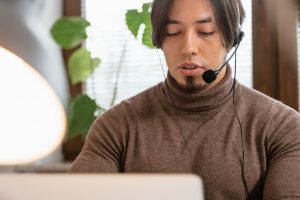 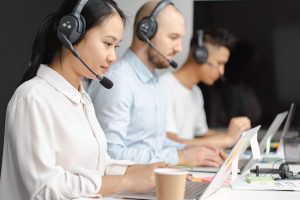 Why Customer Service Plays A Vital Role In E-Commerce 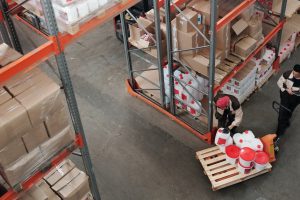 What Is DSD In Order Management?