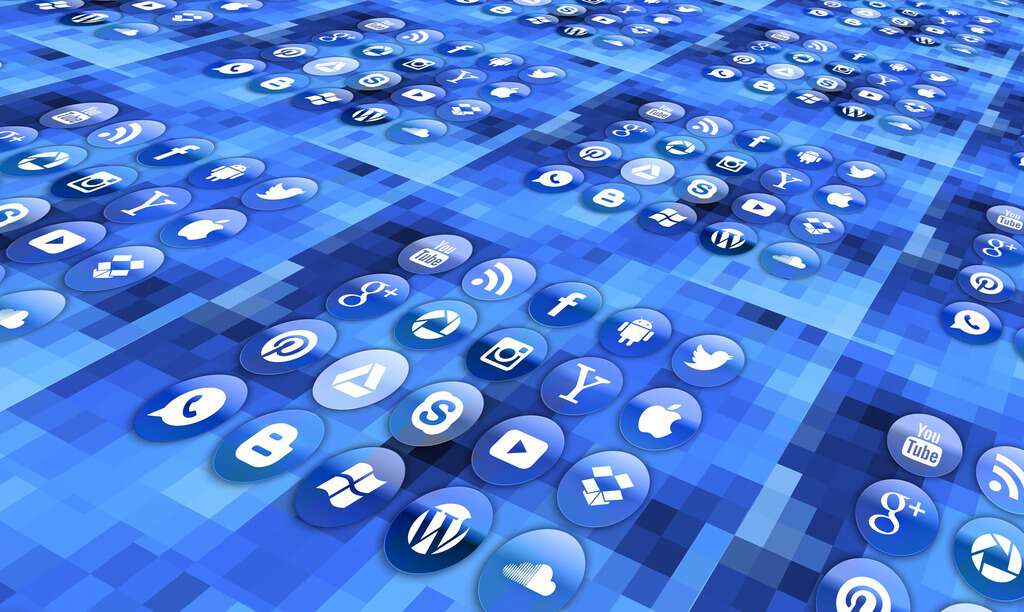 Since Twitter first saw its rise in the mid 2000’s, it has grown into one of the most powerful marketing tools available on the internet. That being said, Twitter’s full potential can only be met by implementing the right practices. Fortunately, there are a number of simple tips and tricks that any business can incorporate into their Twitter marketing strategy in order to get the most out of what the service has to offer.

In 2014, Twitter implemented a new feature known as “pinning,” which allows users to pin a tweet to the very top of their profile. When visitors look at the profile, they will immediately see the tweet pinned to the top, no matter how old the tweet may be. Businesses should take advantage of this feature by putting one of their best tweets at the top so that new visitors can get a good idea of what they are about, without the need to search through hundreds or thousands of tweets to find something interesting.

In addition, the composition of the tweets plays a very large role in how well they will be received. Boring tweets will not attract new visitors and customers, so it’s important to follow some basic guides in order to get the most out of those 140-characters. The first guideline businesses and entrepreneurs should follow when tweeting is to tweet no more than 120-characters with each post, as longer tweets are known to receive far less interactions than those which are kept brief.

Another tip for creating interesting tweets is to never start them with the “@” symbol. Tweets which begin with this symbol are typically more poorly received than those that begin with letters. When customers see a tweet that begins with the “@” symbol, their first reaction is to pass it by, as they believe it does not relate to them. Avoid this by never starting tweet with “@,” and include mentions later in the tweet. This also pertains to hashtags. While it’s okay to post hashtags at the beginning of a tweet, they should not be listed in a sentence, and should be used sparingly in order to prevent disinterest.

The composition of the Profile section also has a significant role on how quickly a company gains followers and directs them to their website, as an uninteresting profile will be enough to drive away any potential interests. Furthermore, companies should always include their URL in their description, rather than in the URL section alone. The URL section will not show when other users search for the company, making it important that the website be seen immediately.

Twitter has a number of features that many users do not know about, and one of them is Twitter Cards. By activating Twitter cards, companies can ensure that images show whenever they share links on Twitter. This makes tweets stand out against the crowd, in turn resulting in more visitors to the link being displayed. These cards can also be used to gather emails using Twitter. Twitter’s paid ad program offers the option to post Twitter cards that allow users to opt-in to email lists with just the click of one button. This can be done without paying any overhead, but the tweets do need to be made with the ad service. Once they are made, they can be posted without any charge, and can be used to easily obtain emails for a database.

Finally, perhaps the most important way any business can most effectively use their Twitter is to track their mentions properly. Companies will not always be tagged when they are mentioned in Tweets, which means many compliments or complaints may go unnoticed. There are a number of services that can be used to combat this. These services search all of Twitter for keywords that may pertain to a brand or business, which makes it easy to find mentions of the company, whether they be direct or indirect.
Read the full article here…