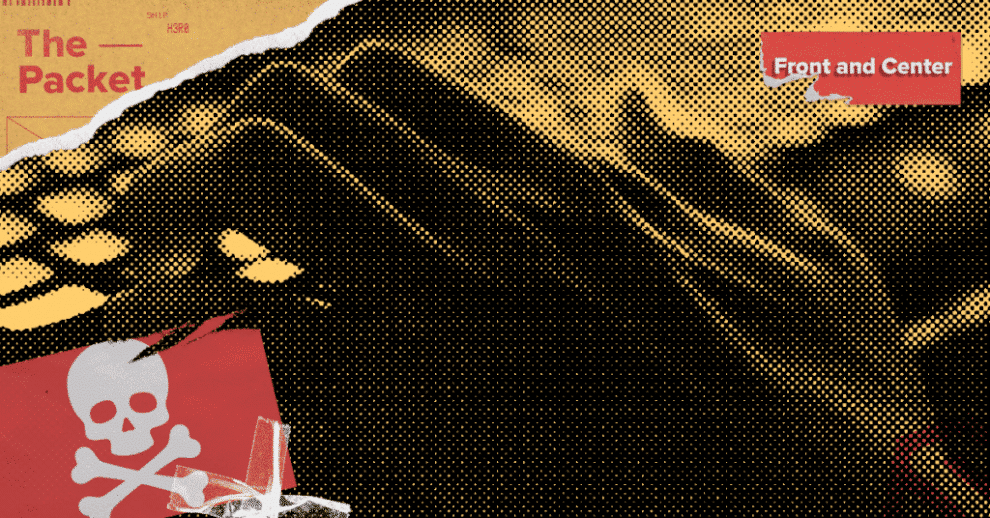 The Rise of E-Crime

This week, hackers released a database of personal data on over 533 million Facebook users, including emails, phone numbers and more (You can check to see if you were part of the leak here). Security experts say that this information has been available on dark-web for a while, and this recent “leak” is just a large accumulation of previously leaked data.

Am I in trouble?

Because this information is not new to hackers on the dark web, you may not experience an increase in theft attempts to you as a person; however, this large, aggregated leak is a treasure trove for hackers and cyber criminals hoping to steal from e-commerce companies.

In 2020 alone, Sift estimates that more than $1 trillion was lost globally due to cybercrime. According to the same report, 62% of all payment fraud took place on a mobile device, and 45% of the U.S. e-commerce market was conducted on mobile devices in 2020. The perps mainly used ransom-ware attacks (taking control of a company’s systems and extorting them for money) or by using email-delivered malware to learn passwords and siphon funds.

Who are they targeting?

Where does this money go?

After 83 years, the major-league trading card company, Topps, announced plans to go public in a SPAC merger valued at $1.3B. The recent NFT-craze allows Topps to link collectibles to digital tokens, then receive payouts through Smart Contracts for the second-hand market sales — like the Mickey Mantle card that just sold for $5 million (which Topps made a whopping $.05 on over 70 years ago). Beyond sports, Topps has forged partnerships with Marvel and Star Wars to branch into the collectibles market.

Turntide Technologies says it’s able to use recent advances in machine learning, software and electronics to create highly efficient motors that greatly cut carbon emissions. Buildings owned by BMW, JLL and Five guys, as well as cooling systems on dairy farms, already use this smart motor to reduce their carbon footprint, and companies that have retrofitted old motors with this smart motor have cut their HVAC motor energy consumption by 64% on average. If scaled out to replace all motors, Turntide says it could eliminate 25% of global carbon emission.

NASA’s Mars Helicopter, Ingenuity, has survived its first Martian night and is sending miraculous pictures of the Red Planet, which (spoiler) don’t look too red.

How To Create Content for Your E-commerce Business – Part 1: Video

The very first step to marketing your e-commerce store is simple: content creation. In the world of SEO, social media, and online sales, check out our blog to find out what it takes to create authentic and engaging video content that builds trust with your customer base.

It’s your data, and you need it now! Reporting & Analytics has never been more important to your e-commerce warehouse operations. Find out the KPIs and reports you need to make to stay competitive, in our newest blog for ShipHero’s Fulfillment Innovation Wheel series – Data Now. 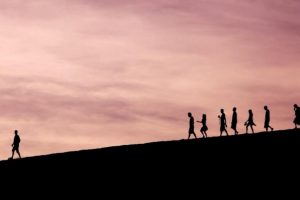 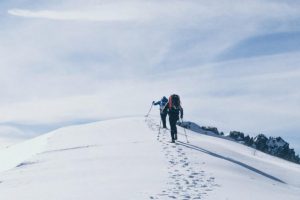 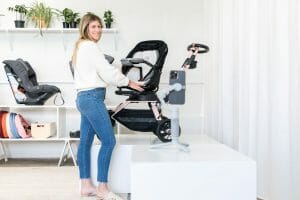