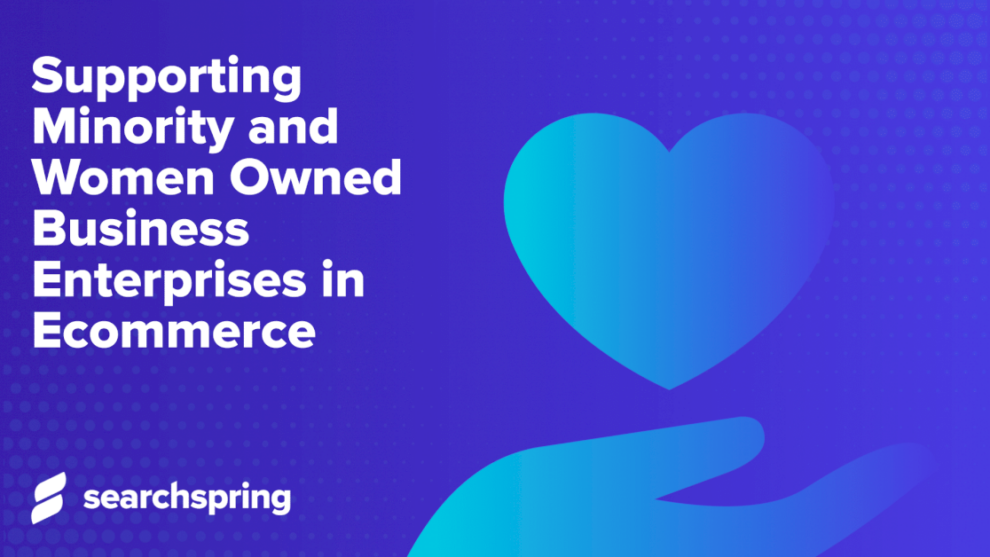 The obstacles faced by minority and women-owned business enterprises (MWBEs) are well documented and progress has been slow. The ecommerce industry is no exception.

Getting certified as an MWBE offers several advantages and provides access to resources and opportunities that would otherwise be out of reach. Each state has its own system and support, but the general outcome of the certification includes:

The criteria and process to become certified as an MWBE vary from state to state, but most use the federal definition of “minority” as people who are African-American, Alaskan Native, American Indian, Asian-American, or Hispanic. MWBEs must have minorities or women controlling 51% of the firm’s operations. In the case of publicly-owned businesses, minorities or women must control more than 50% of the stock offerings.

Obstacles Faced by MWBEs in Business

While MWBE certification is just one of a growing number of initiatives designed to help level the playing field for women and minority founders, significant barriers to entrepreneurship still exist. Funding is the most notable challenge, and the disparity between the investment received by minority and other founders is staggering.

A report by Shopify found that men are twice as likely as women to secure business funding from banks. They are also more likely to be in a position to reinvest revenue from a previous venture. By comparison, women are more likely to rely on friends or family for investment. When women founders do receive bank loans, the average-funded amount is 31% less than their male counterparts.

Black, Indigenous, and People of Color (BIPOC) face even greater barriers to funding. The same Shopify report found that BIPOC business owners typically invest twice as much in the first year of business to earn the same amount as white businesses owners. Being a female BIPOC compounds the issue further. Black and Latinx female founders accounted for just 0.64% of all venture capital investment between 2018 and 2019.

The pandemic only magnified these existing inequities. MWBEs were disproportionately affected by the economic impacts of COVID-19. However, it appears that the outlook for recovery is bright. One survey of minority business owners found that 90% are hopeful about the future of their business. Of those who received stimulus benefits during the pandemic, 81% put the money back into their business. Younger respondents, in particular, stated they used these funds to invest in technologies such as ecommerce platforms.

Consumer awareness of the challenges faced by MWBEs has also improved in recent years. This is largely in part thanks to campaigns that encourage shoppers to shop local and support small businesses throughout lockdowns.

This shift toward actively supporting MWBEs is likely to continue gaining momentum, but socially-aware shopping choices can only achieve so much. Without access to the opportunities needed to launch and develop businesses, minority and women founders will struggle to meet the steadily growing demand for their products.

At Searchspring, we believe that everyone deserves the opportunity to reach their goals and fulfill their potential. That’s why we offer discounted access to our ecommerce technology for certified minority and women owned business enterprises. Reach out to our team if you’d like to learn more about making Searchspring’s search, merchandising, and personalization solutions a part of your success story.

And, if you are an early-stage, pre-revenue ecommerce company, you may also be eligible for our recently launched Ecommerce Accelerator program. To find out more about taking part, please complete an application here. 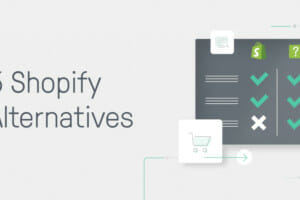 5 Shopify Alternatives to Consider in 2020 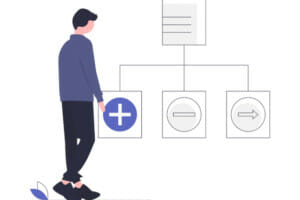 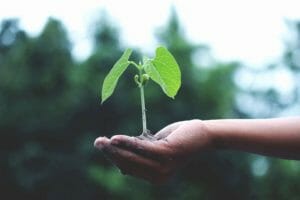 What is Customer Acquisition and Why is it Important for Sustainable Growth?

I'm also on
Latest posts by Steve Hutt (see all)
Is Micro-Influencer Marketing Right for Your Shopify Store?
5 Email Marketing Challenges & How To Fix Them
Comment