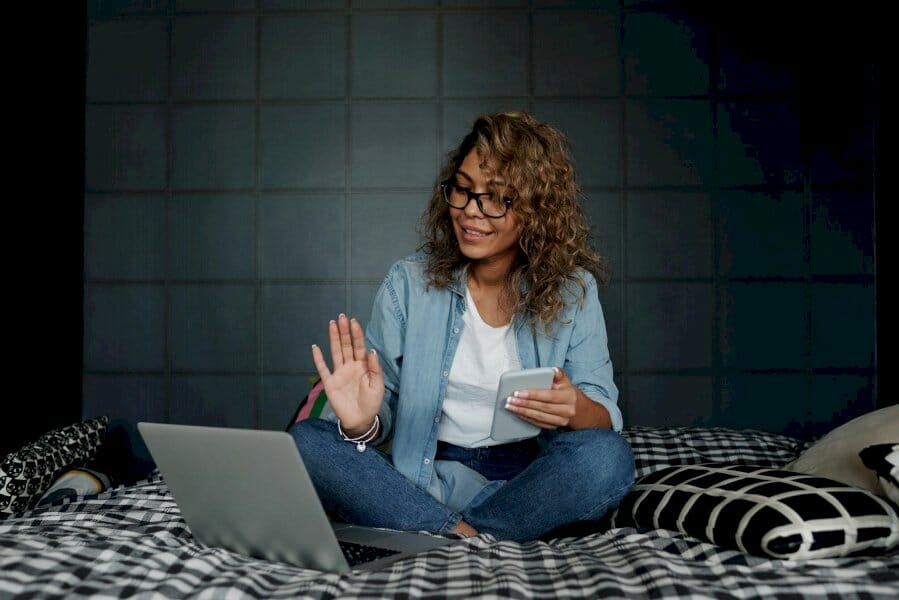 With the first virtual Shopify ReUnite event, it’s no surprise that fellow ecommerce agencies, SaaS companies, and merchants took to twitter to discuss the exciting announcements made. From money, front-end, back-end, to marketing developments, Shopify came out with (and is working on) a bunch of new features and updates that are going to make merchant’s lives so much easier.

If you missed the event, don’t worry! You can catch all the updates online. We’ll also share some of the main updates here, and show you exactly what fellow ecommerce industry folk thought about these updates.

If you didn’t attend the event, there’s over an hour’s worth of content to catch up on. There were many new features and updates shared during the event, but we’ll share a tl;dr here about some of the main announcements made during Shopify ReUnite. Check out the following new features:

With updates like these, it’s no surprise that people in the Shopify ecosystem were excited to get started with playing around with everything that was announced. These people made it clear that they were impressed by today’s announcements.

I’ve been with @Shopify for over a decade. They have never stopped pushing the state of commerce forward. Today is no exception. #ShopifyReunite

Now that you’ve got the main details and have a taste of everyone’s excitement, let’s dive into each new feature a bit more and look at what the Twitterverse was saying during the time of the announcement.

There were few money features announced during the event, such as Shop Pay Installments and Shopify Capital, but they were saved the biggest announcement for the very end. Under the money category, Shopify shared their new Shopify Balance—a tool to “give merchants access to critical financial products to start, run, and grow their businesses.” This includes a balance account, card, and rewards program.  Twitter boomed with these money and financial announcements.

Shopify Balance announced! An awesome banking and rewards program for merchants. It even comes with a customized card for businesses 🤯 #ShopifyReunite pic.twitter.com/QbBmTF72k7

There it is, the big announcement.

Shopify Balance will give independent businesses the tools they need to pay their bills, track their expenses, and make smart decisions about the future of their business.

Shopify shared a lot of cool updates to the online store, such as the new Express theme for a one-page shopping experience, gift cards, and a tipping feature where merchants can set up a tip option to ask for support, charity donations, and more.

But the big announcement that won the online store features update was the new local domains. With local domains, merchants will be able to assign a HTML tag to their store that sends customers directly that country’s storefront. This way, merchants can set up domains to a specific country and tie in the correct currency and language for that customer.

Wow. @Shopify is now supporting localized domains for stores within one Shopify store. You no longer have to duplicate all of your work to create multiple stores for each locale.#ShopifyReunite

Many of these features are already being used by merchants directly after the Shopify ReUnite event too!

Added tipping for one of our clients already, super simple to configure. Settings > Checkout > Tipping#ShopifyReunite pic.twitter.com/6yz7ymSIlf

So.. @Rob_Shipway just built a store in under 10 minutes using the new express theme. #Shopifyreunite

Among the channels & marketing categories, Shopify announced their new Shopify POS system. This was a direct result to traditional brick-and-mortar stores having to change when the global pandemic blew up. The new Shopify POS has omnichannel capbilities for businesses that are moving their storefront to the online world, and includes advanced contactless payment and an option for customers to see what’s available at a merchant’s store.

Other announcements in this sector included more about Shop and Shop Channel, Shopify email, Facebook Shops, and Shopify Ping. See some of the Twitter comments below.

Thread: Shopify’s now competing with their own partners.⁰

They just announced at #ShopifyReunite they are working on or launching:

Back office features are great for improving the merchant’s experience by making things simpler and more effective. That’s exactly what Shopify achieved with their announcement of Product States, faster product creation, new purchase orders, and updates to the order lists page.

. @Shopify rolling out native camera within app so you can take direct product shots on your phone and upload directly as a product listing to your store #ShopifyReunite pic.twitter.com/7PVcUWJvYx

All of these features will be able to help merchants better organize, fulfill, and manage their store and its products. Who wouldn’t love updates that help with efficiency?

New shipping features have also been created to help many merchants making the move to being an online business. That’s why Shopify created new delivery and pickup methods, featuring curbside pickup and local delivery. They also updated their Shopify fulfillment network and introduced Chuck, a collaborative robot that’s going to optimize the fulfillment process.

Lastly, Shopify shared some great updated surrounding performance features for merchant’s stores. This includes a new performance dashboard that will share with merchants the current speed of their store, what apps and themes may be causing loading times to slow down for customers, and more.

All of the new performance features are designed to optimize speed. This way, merchants can ensure they’re offering the best experience for customers and boosting their SEO with a store that isn’t lagging behind.

See you at next year’s event!

Despite the fact that Shopify Unite had to be virtual this year, they still did a great job at sharing a lot of new products and features that are going to be beneficial for store owners and their customers.

We’re excited to see the improvement and success merchants will see from these. We’re looking forward to next year, Shopify! 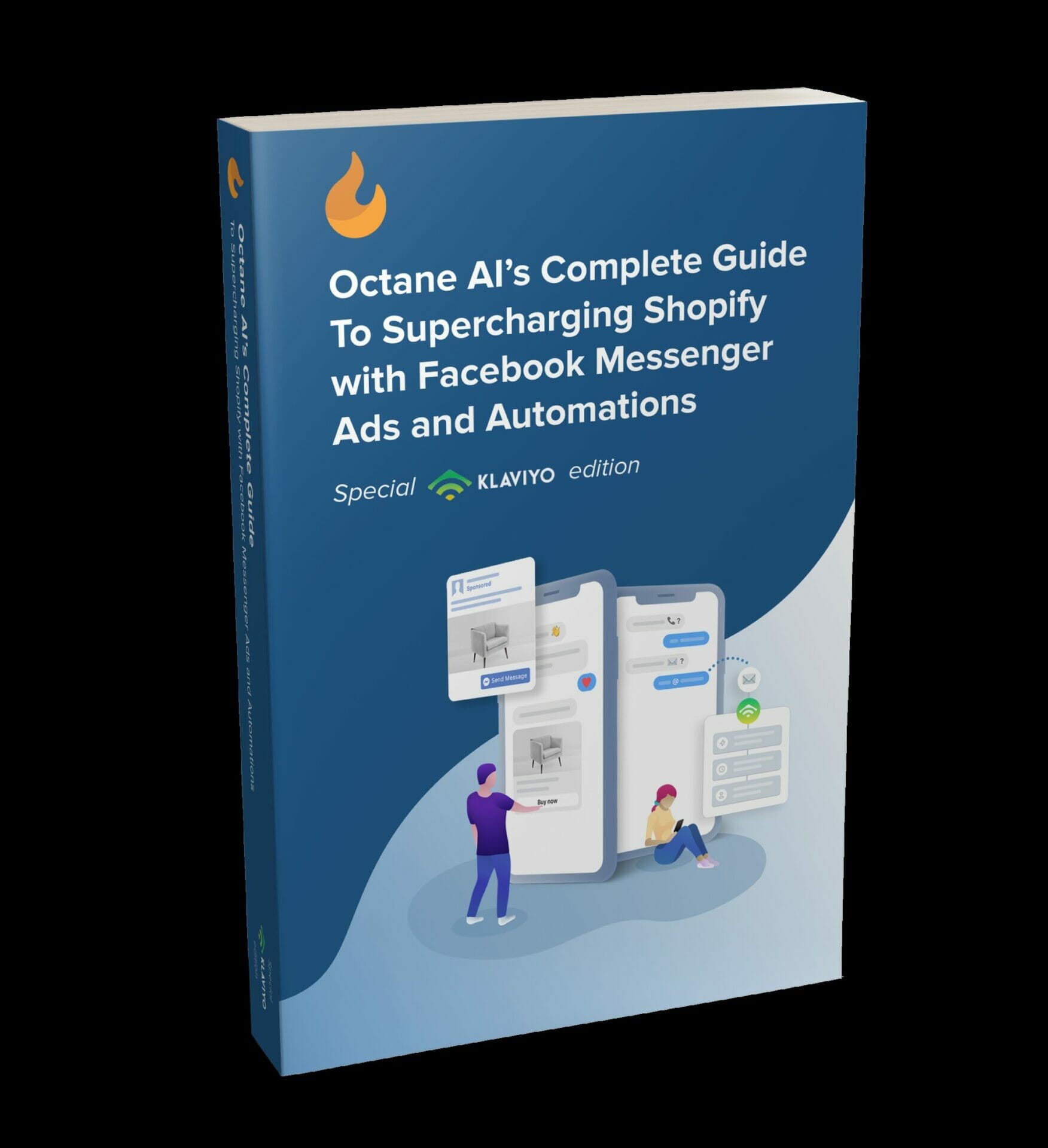 The 250+ Page Playbook on Facebook Messenger & SMS Marketing for Ecommerce

This article originally appeared in the OctaneAI blog and has been published here with permission. 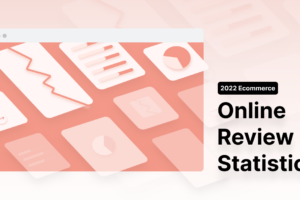 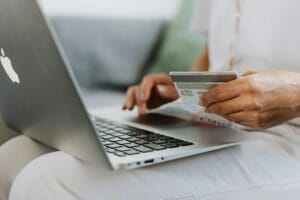 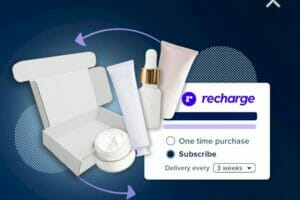