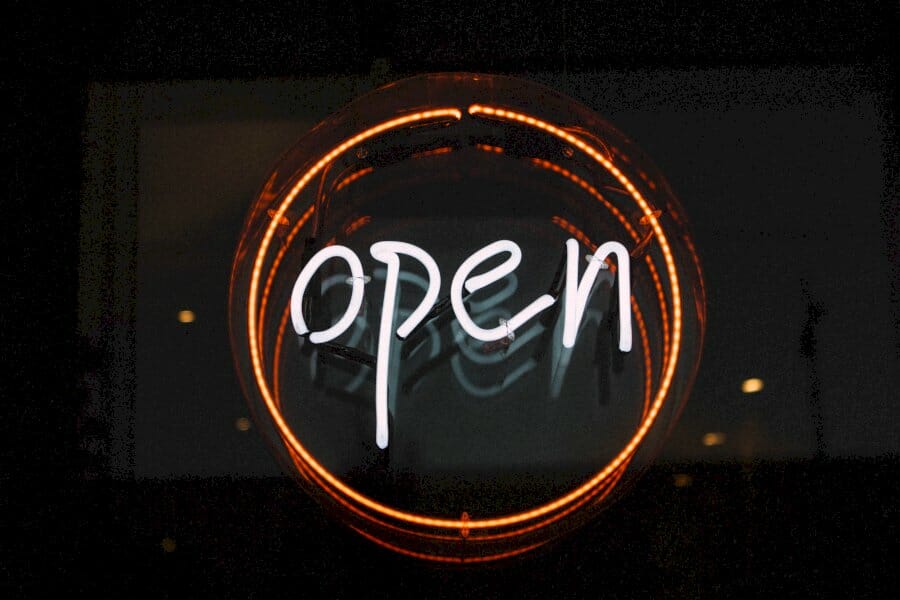 If you’re sending customers emails or messages, you’ve likely noticed a metric called an open rate. This metric is individual to each communication you send customers. Open rates are essential to understanding what messaging resonates with your audience.

What is an open rate?

An open rate is the percentage of people who have opened an email or message sent to them. The higher an open rate is, the more people have opened your message. Average open rates can vary depending on the channel you use to message your audience. For example, email, Facebook Messenger or SMS.

What is a good open rate?

The higher an open rate is, the more likely your message will convert people to follow your desired call-to-action.

SMS or Text: The average open rate for SMS is 95%.

How is an open rate calculated?

Each message sent to an audience has a different open rate. First, take the number of opened messages and divide it by the amount sent. This will result in a decimal number for your open rate percentage. Next, multiplying the decimal result by 100 will give you the percentage of people who opened your message.

If you have access to the number of bounced emails or text messages, you will be able to calculate a more accurate open rate by including those which bounced. This will result in the percentage of people who opened your email or text compared to the total who received it.

Why is it important to increase your open rates?

How do you increase your open rates?

For example, if you’re running a Black Friday Cyber Monday sale with urgent timing, a 95% open rate with an SMS message can make all the difference to revenue generated from the message.

When using a mix of channels, you can start to test your messaging on each channel to find what works for you.

You can get started with Facebook Messenger or SMS (80-95% open rates) today:

The 250+ Page Playbook on Facebook Messenger & SMS Marketing for Ecommerce

This article was originally published by our friends at OctaneAI.