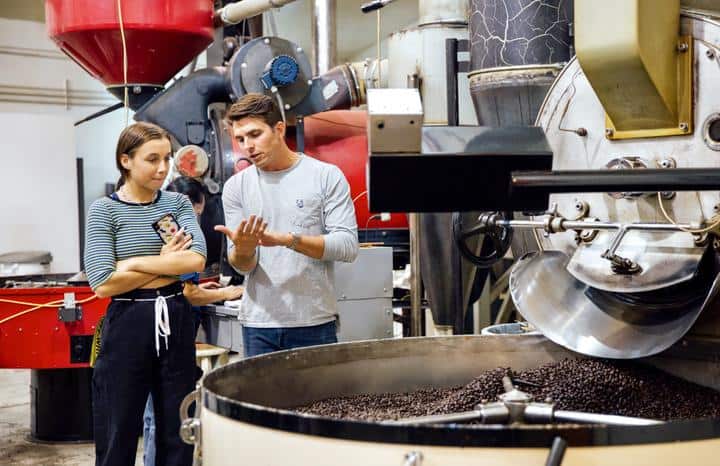 As a YouTuber, Emma Chamberlain has gained over 8.5 million subscribers and 950 million views by the end of 2019. She made it to Time Magazine’s “25 Most Influential People on the Internet”, as well as its “100 Next List.” In 2020 she appears on the cover of Cosmopolitan identified as nothing less than: “The most popular girl in the world.”

Chamberlain knows how to effectively monetize her popularity, and her latest venture is the launch of Chamberlain Coffee. Appropriately enough, she presented the product on her YouTube channel in this video:

The coffee itself comes from Bixby Roasting Co. and Steeped Coffee in single-serving bags. The idea is to make it easy to enjoy a freshly roasted coffee free of any machines, plastic pods, unnecessary packaging, or guilt at possible harm inflicted on the environment.

Josh Wilbur, Steeped Founder, and CEO points out that while single-serve pods have grown increasingly popular for those who embrace convenience and Keurig machines, they are an environmental disaster. “Each year, over 10 billion unrecyclable pods accumulate in landfills”, he said, “enough to wrap around the Earth more than 130 times now if placed side-by-side.” Yikes.

Of course, it’s also always more environmentally sound to prepare your coffee at home than to drive out to a coffee bar and take your brew in a disposable cup with a plastic cover. It’s also more economical. Even those who complain about the cost have to admit that it still works out to less than your standard Starbucks caffeine hit.

Chamberlain hit on three key features in her coffee that likely will make the product a success:

These three features come together as the perfect mix to base relationship marketing on – a critical aspect with a direct-to-consumer product whose success depends on repeat business. 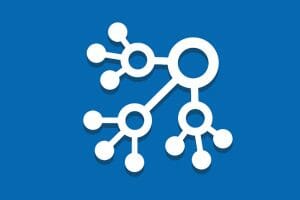 How to Re-engage Your Customers 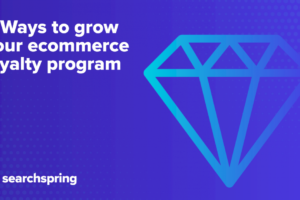