After operating your Shopify store for awhile you might come across an unsettling fact.

The majority of your customers aren’t coming back.

Typical stores only have around 27% of customers come back a second time. Meaning 73% of customers disappeared after their purchase.

Some will have gotten what they need, but there’s bound to be a chunk of customers who would have bought again but didn’t for some reason…

… maybe they forgot about your store.

… maybe they bought a gift for someone and promised themselves to buy a second for themselves later.

… maybe they found a cheaper place to order from.

I can go on but you get the point.

Of those customers, you can try to get them to come back. It takes work and often you’ll have to give discounts or other incentives but in the end this could be cheaper than trying to find a new customer.

This is called a win-back campaign. You use different messages and incentives to convince a customer to come back and make another purchase after they’ve been inactive for awhile.

Targeting the 70%+ of customers will be inefficient though and you might doubt the campaign’s purpose. Rather it’s best to target the customers who spent the most. These customers will be likely to spend a large amount again if they convert. Thus, more profit.

The easy way to do this is to use the R and M components of the RFM model. Target customers with high spending (M) and a low recency (R).

In Repeat Customer Insights this is visible in the RM Customer Grid. In there are four customer segments that show defection and high spending. Start with the two highest spending segments to see if you can get the campaign profitable and then work your way down to the lower spending segments.

Win-back campaigns can be re-used or programmed to run on auto-pilot once you get them dialed in and working. Start small and measure your progress before jumping into heavy automation though.

What Do Animated Explainer Videos Have To Offer Your Business? 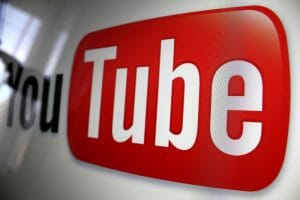 Are Your YouTube Videos Ranking Number One In Search Results? 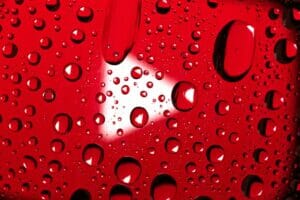 Latest posts by Eric Davis (see all)
Our Guide To Developing A Personalized Sales Approach
What Is The Difference Between Affiliate And Influencer Marketing?