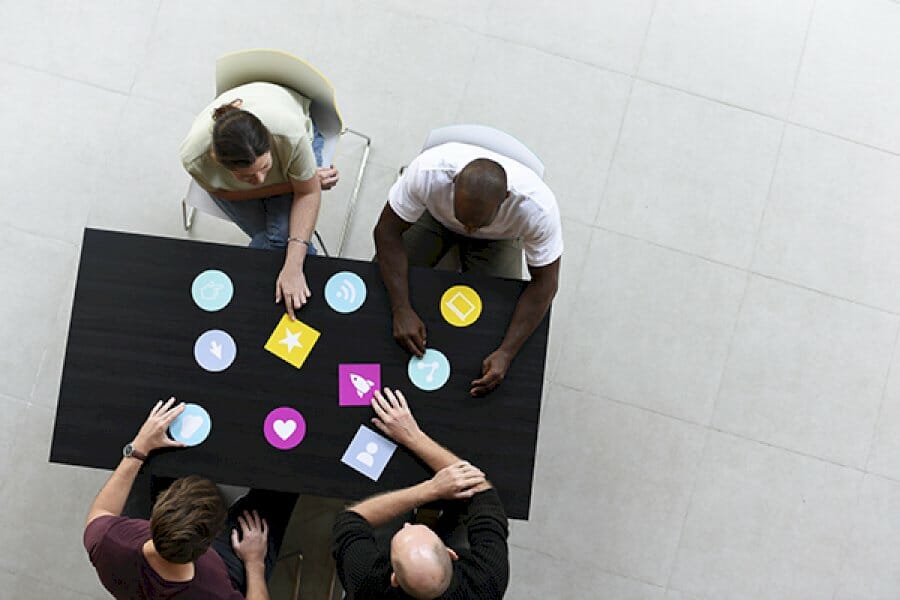 Influencer pods can be tricky. Some influencers see positive results from working in these pods. But at the end of the day, influencer pod activity deceives brands about what’s actually happening on an influencer’s page.

What are Influencer Pods?

Influencer pods are groups of influencers that work together to boost one another’s engagement in a quid pro quo relationship.

Because getting high-paying brand collaborations frequently depend on high engagement metrics, these influencers intentionally raise each other’s likes, comments, and shares. They typically operate in a social media group, such as a closed group or direct group message.

Are Influencer Pods the Same as Fake Followers?

Because influencer pods involve real people managing their own accounts, it is not technically the same as fake followers.

However, the influencer pod model subverts content authenticity in most cases. Most of these pods recognize that the engagement that they receive is not authentic – merely an agreed-upon favor to everyone in the group.

How are Influencer Pods Created?

To build these “pods,” influencers agree to come together and support each other with engagement amongst one another’s posts. In theory, a group of influencers liking, commenting, and sharing on everyone’s posts will trigger the social media algorithms to feature their content more frequently.

But influencer pod engagements don’t always look “fishy.” User profiles belong to real people (influencers), and many of the pod-generated comments are specific and conversational.

How to Spot an Influencer Pod

Similarly, the influencer who received the comment replicated that action on multiple other influencer profiles. Marketers put “two and two” together and realized that this particular group of influencers had a clear equal exchange arrangement.

As a brand, influencer pods can skew performance metrics for your influencers and campaigns. Since the success of influencer campaigns depend upon authenticity, using inauthentic tactics to raise engagement forces your ROI to take the hit. In other words, you’re not getting what you expect or hope for.

That’s why it’s important to know where influencer pods exist and how you can spot them.

The most efficient means of spotting influencer pod activity is through social media artificial intelligence. And that’s why Instagram and other channels have started tweaking their algorithms to identify and punish posts using influencer pods.

But marketers can spot influencer pods by looking for like for like engagements among a select group of users. If you know what to look for – commenting one another’s posts consistently – you’ll be able to see a pattern. After you’ve identified the pattern, you can spot other influencers within that pod and avoid recruiting them unless you feel confident that you can manage them.

The Pros and Cons to Influencer Pods for Brands

From the brand’s perspective, there aren’t many pros to influencer pods. Many influencer programs try to assess the value of an influencer based on their engagement metrics, and if many post engagements aren’t coming from engaged followers, then the brand will get the wrong idea about that influencer’s ability to convert.

If you uncover an influencer that participates in an influencer pod, you may not necessarily want to stop using them, especially if they’ve demonstrated that they can convert customers. But there are a few things you can do to successfully manage influencers from influencer pods.

Once you realize that your influencer is a member of a pod, it may be a good idea to talk to them about your concerns. Novice influencers may not understand the negative implications of participating in a pod.

If you and your influencer have a strong relationship, it may be that you have a clear understanding that you do not want pod activity on your campaign posts. You can even put these expectations in writing to protect the brand.

By equipping your influencers with coupon codes, affiliate links, and other influencer-specific performance tracking tools, you can look beyond engagements and see actual results. Most influencer pod activity doesn’t include link clicks or product purchases.

Influencers that convert members of their audience are good for your brand, even if they participate in pods.

The concept of social influence is that members of an influencer’s audience genuinely listen to and follow directions from their favorite influencers. When you identify a high performing influencer, take a look at the kind of follower interactions they enjoy.

Influencers that participate in pods may or may not possess this level of social influence. Identifying where this social influence occurs can help you notice when it doesn’t happen or is being manufactured by inauthentic means.

At the end of the day, your influencer program will thrive if you can establish long-term relationships with your top performing influencers. Some influencer marketing managers intentionally revamp their influencer communities in order to prioritize quality over quantity.

Conclusion: Influencer pods can hurt your brand if you align with influencers that have disingenuous influence.

Authenticity is the trait that will attract engaged consumers on social media. The influencer pod model is sketchy, at best. Influencers that deceive brands and consumers can damage your reputation.

That’s why you should choose your influencers carefully. Most marketing experts recommend avoiding influencer pod engagement, if at all possible. That said, if you’ve already worked with an influencer that can deliver results despite being a pod member, you may simply want to take steps to communicate your concerns and manage that relationship accordingly. 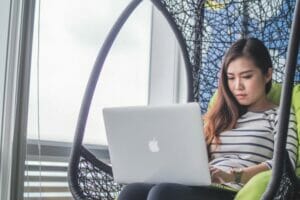 Review Email Template: How To Effectively Ask For Reviews 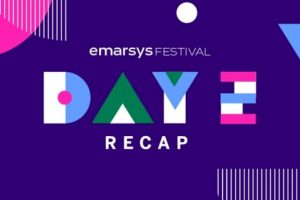 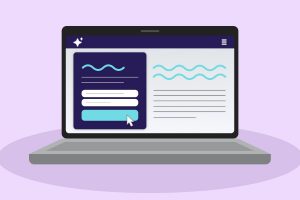 Latest posts by Jennifer Baker (see all)
Why Content Creators Make Great Social Media Managers for Brands
Why You Should Be Using Tabs With Your Popups: How One Brand Got an Extra 1k Subscribers in 30 Days
Comment